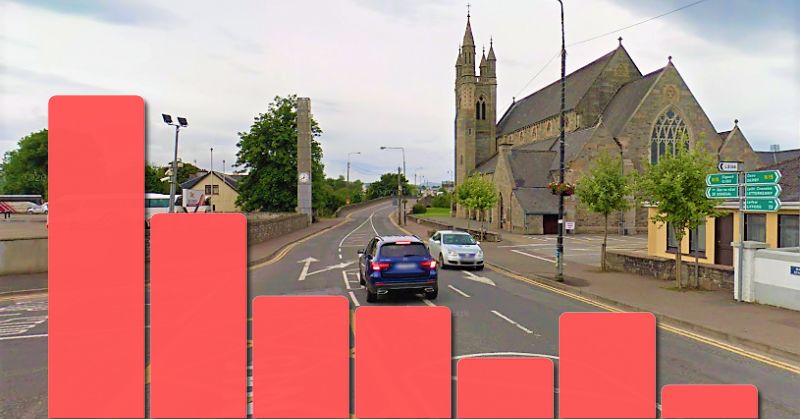 156 cases of Covid-19 were detected in the Lifford-Stranorlar electoral area between 22nd September and 5th October.

Three other areas of Donegal also recorded high transmission rates in the past fortnight. 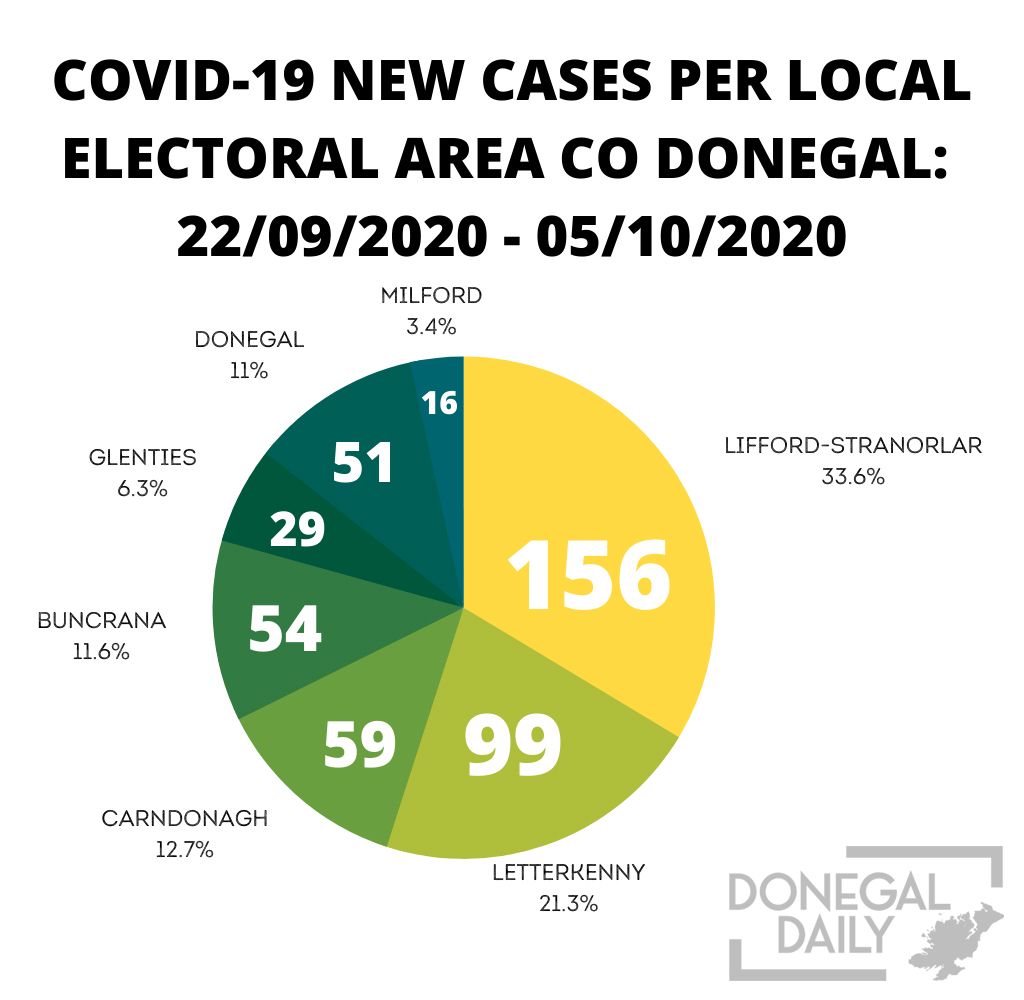 Carndonagh has the third highest incidence rate in the country with 347.8 cases per 100,000. There were 59 new cases between 22nd September and 5th October.

Buncrana had 54 new cases in the two week period and has Ireland’s tenth highest incidence rate with 241.4 cases per 100,000.

The Donegal local area has had 51 new cases and records a 192.5 incidence rate.

The Milford LEA was the only region of Donegal to have an incidence rate lower than the national average. There have been 16 new cases in the area between 22nd September and 5th October and the incidence rate is now 116.2. 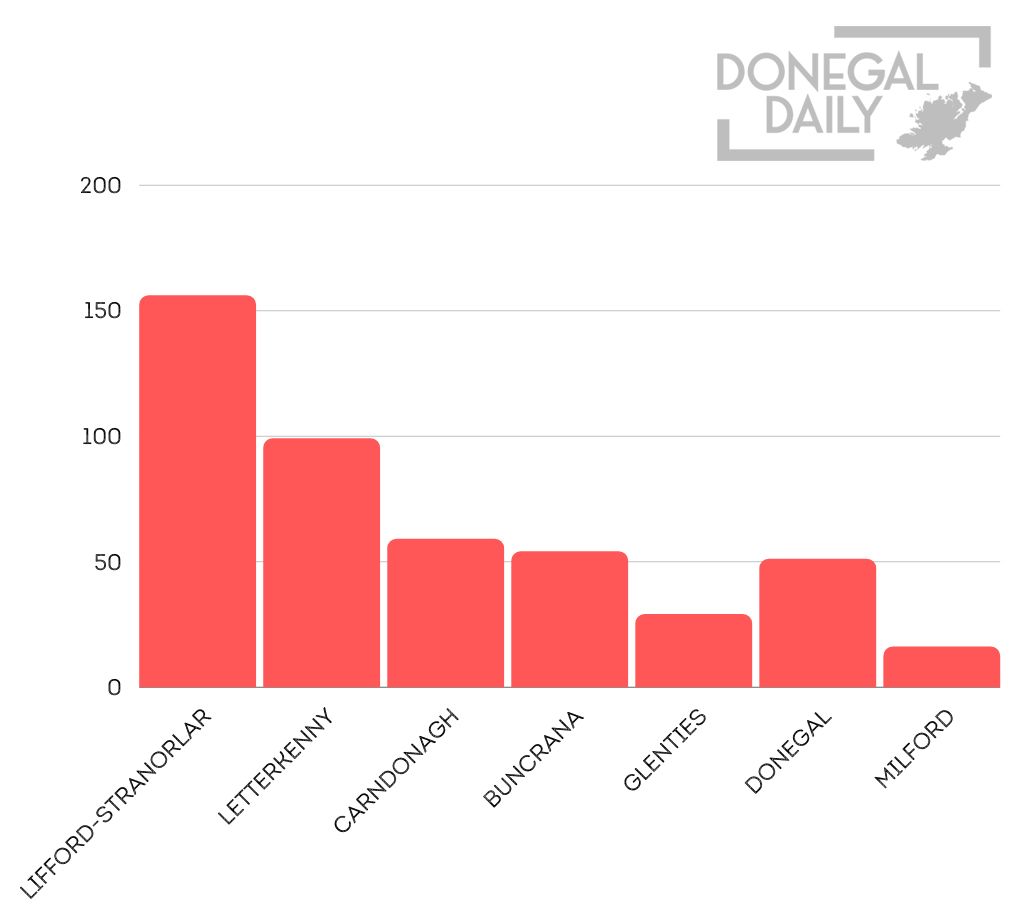