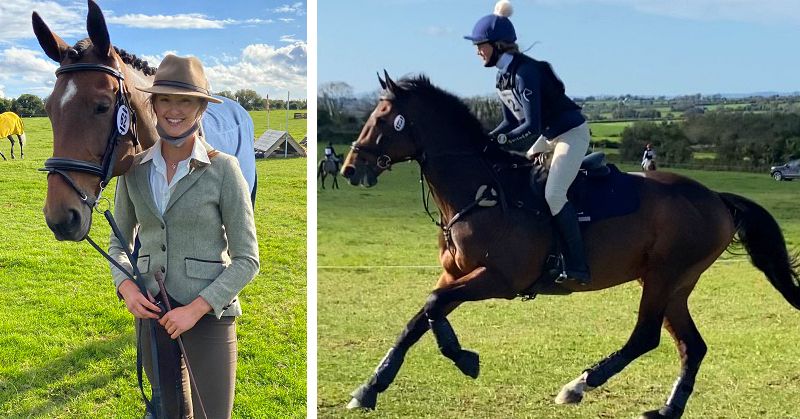 Jill McGettigan is eyeing great heights after making her debut at her first International Eventing Competition.

The 20-year-old Kilmacrennan rider recorded a Top 20 finish in the two-star class at the Ballindenisk International in Cork.

Riding her own mare, Watermill Hollie, McGettigan relished the experience of sharing an arena with some of Ireland’s top event riders for the first time.

Last month’s competition saw McGettigan making good headway as Hollie went clear in the cross-country test. She also performed well in a tough course on show-jumping day. Some navigation errors cost her in dressage, but McGettigan made sure to be back on track for the remainder of the weekend. 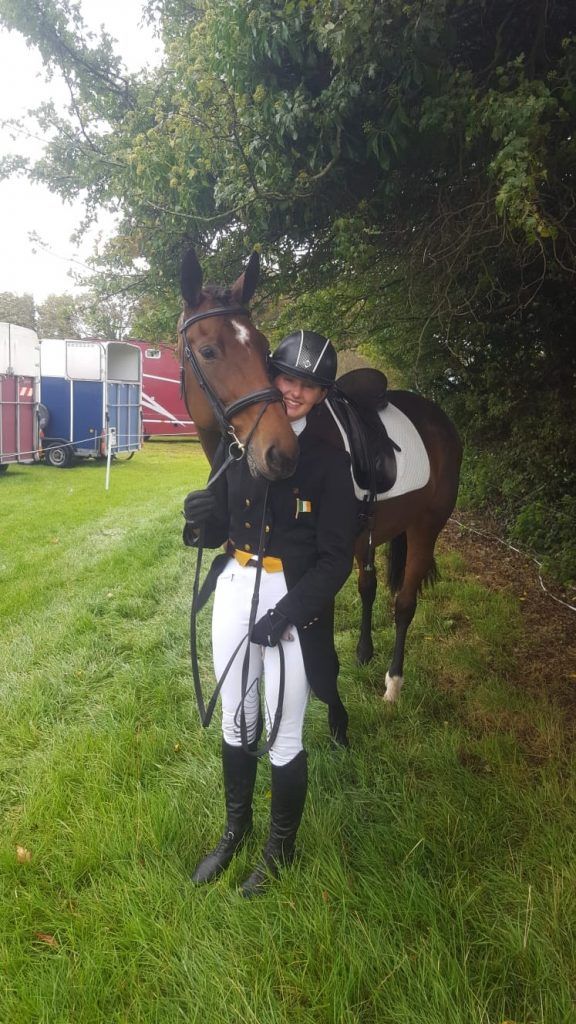 The success was all the more special with Hollie. McGettigan was 16 years old when she bought her own five-year-old bay mare from breeder Sean Coulihan from Strabane. The pair have come up together and trained each other over the years.

“She has been so consistent all the way up the levels. I’d like to see just how far Hollie can go and how much she can achieve,” McGettigan said.

“The connection between horse and rider really comes into play when competing, especially over a few days.

“Hopefully next year we’ll push onto the three star.” 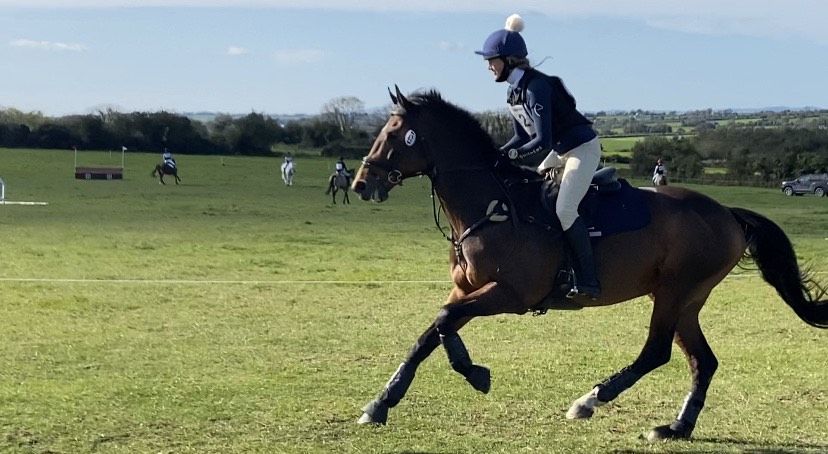 McGettigan took a year out from college this year to focus on eventing, and it’s already paying dividends as she trains in Scarva. The experience swayed her to go international last month, but Jill has already had great runs with Hollie in recent years at the Dublin Horse Show with the Irish Pony Club, placing third in 2018. She also placed sixth in their first 3 star competition at Loughanmore this season.

As equestrian events proceed behind doors during Level 3, McGettigan will travel as an elite sportsperson to compete in her next competition in Punchestown next weekend. This time, she’ll be giving Hollie a rest and taking some youngsters out to bring up their confidence.

The time away from studies has worked to McGettigan’s advantage, she said: “The months of training and hard work are well worth it . It’s nice to succeed on a horse you have taken on yourself.”

“I wouldn’t have got this far without my sponsors – KBK Construction Ltd and my family – I am so grateful to have had the chance to end our season at an International Event, riding alongside the top eventers was just so amazing.

“I would love to do more of it of course, but that depends on sponsorship for the next year.

“After Ballindenisk, my eyes have been opened to opportunities I would never have thought of before. Going forward I would love the opportunity for Hollie and I to compete again at this level but of course International eventing is very expensive and would mean seeking for next season.”