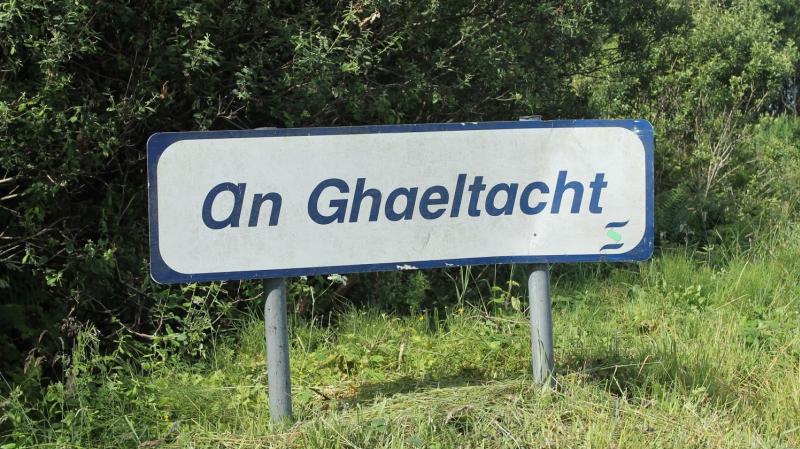 Irish language in Donegal Gaeltacht is at critical point – Pringle

Donegal Deputy Thomas Pringle says the Government has failed to recognise the emergency that exists in Ireland’s Gaeltachts.

Addressing the Dáil, he said the Official Languages Act of 2003, “hasn’t been fit for purpose for a long time”.

He said: “And while I am happy to hear that the Government is introducing amendments – and indeed, we haven’t had sight of them – from what the minister says, they simply do not go far enough.”

Deputy Pringle said: “Once again, the Government is not listening to the people who are directly affected by this legislation.”

The deputy said the Government has also not listened to Coiste Gaeilge, who met with stakeholders in every Gaeltacht and with the Commissioner Teanga to produce a cross-party report in 2018 that contained 20 practical recommendations.

Deputy Pringle said: “In that report, the chair of the committee expressed serious concerns in relation to the lack of recognition of the emergency in the Gaeltacht and among the Irish-speaking community. This concern is not addressed at all in this bill.

“The people on the ground relayed to the committee that, unless supported, the Irish-speaking population of the country will be wiped out. We know that the population of native Irish speakers is at a critical point.”

Deputy Pringle said Irish speakers still cannot interact with the state in Irish, despite constitutional recognition that Irish is the country’s first language. He also said the powers of the Commissioner Teanga were too limited.

After two false starts, this is the third attempt since 2011 to amend the Act. Deputy Pringle said he looked forward to further discussions on the bill in committee.

He said: “We must start with the recognition that there is an emergency. There must be a strong statement in the bill that we are in an emergency. An urgent action plan to address this emergency is now needed.”