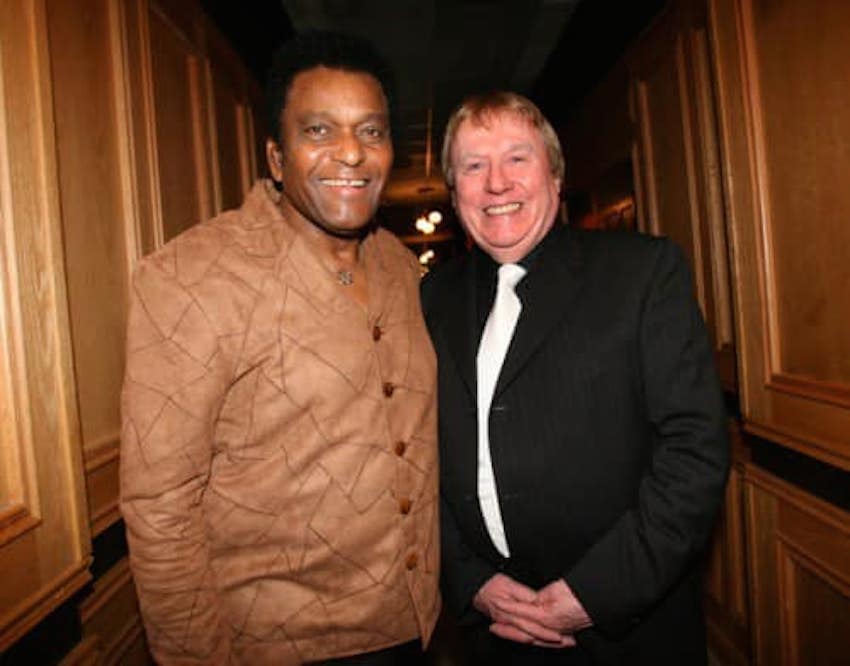 THERE is deep sadness across Donegal and the north west this morning following the sad death of popular radio DJ Pio McCann.

An icon of local radio broadcasting, Pio, a native of Dromore, County Tyrone, passed away at his home in Omagh in the early hours of this morning.

Before moving into radio, Pio was the band leader with Brian Coll & the Buckaroos and with Frankie McBride & the Polka Dots.

Pio was known the world over and interviews all the top American country music stars. Everyone from Johnny Cash, Dolly Parton, Garth Brooks, Kris Kristofferson and Charlie Pride were featured on his programme.

One of Pio’s big claims to fame was giving Daniel O’Donnell his first radio interview, on Erinside Radio. He and Daniel retained a strong friendship over the years. 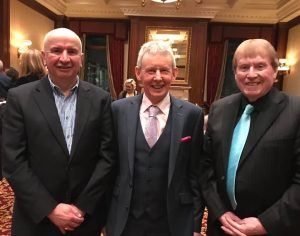 When Highland Radio went live in 1990, Pio was among the early recruits and he became a part of the furniture on 103.3fm, presenting country music shows on Wednesdays and Saturdays as well as co-hosting Sunday Sport, usually with Myles Gallagher in the other hot seat.

His famous catchphrase – ‘if anyone can, Pio McCann can’ – was a regular in households across Donegal for 30 years.

“He was one of the men that made local radio what it is,” former Highland Radio station manager Charlie Collins said.

“All the big stars were on with Pio. He had great contacts in the music business and he always helped to get artists lined up for our concerts.

“He was a legend of broadcasting.”

Pio McCann is survived by his wife Ray, sons Nicholas, Conor and Aaron, and daughters Coleen, Allison and Diane.