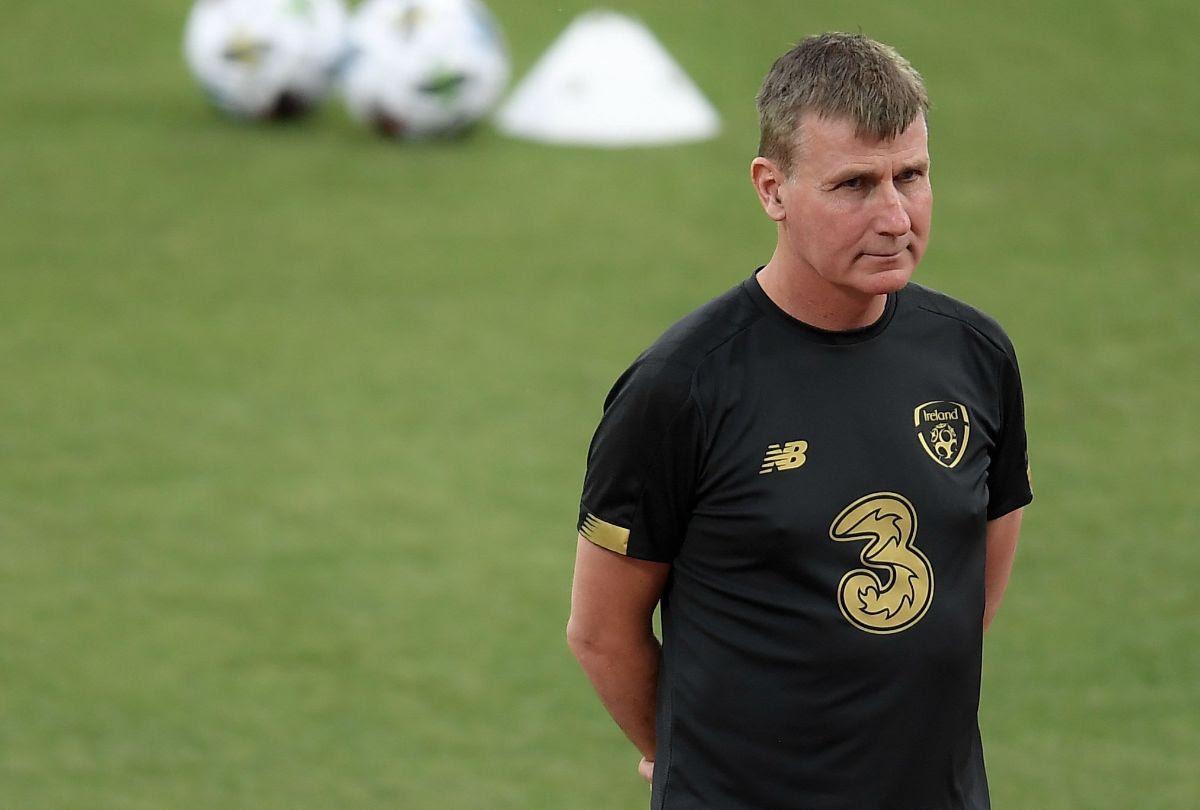 THE Republic of Ireland squad for today’s UEFA Nations League game against Wales has been hit with five players set to miss the tie over a positive Covid-19 test in the group.

A player tested positive for Covid-19 after returning from Thursday’s play-off in Slovakia.

That player and four others who were deemed as close contacts will also miss today’s game.

Players Aaron Connolly and Adam Idah missed the Slovakia game after being deemed as close contacts of an FAI staff member who tested positive. That diagnosis has now been revealed to have been a false positive.

Talks with the HSE late last night identified four other players as close contacts of this positive case and they have been stood down from the matchday squad for today’s game against Wales.

“In a separate development, the FAI can now reveal that the staff member who tested positive for Covid-19 in Bratislava on Wednesday, may have received a ‘false positive’ result.

“Two further tests carried out on the individual on Saturday have confirmed no trace of Covid-19. The HSE and UEFA have been informed of this result. The FAI will now discuss the issue with UEFA.”