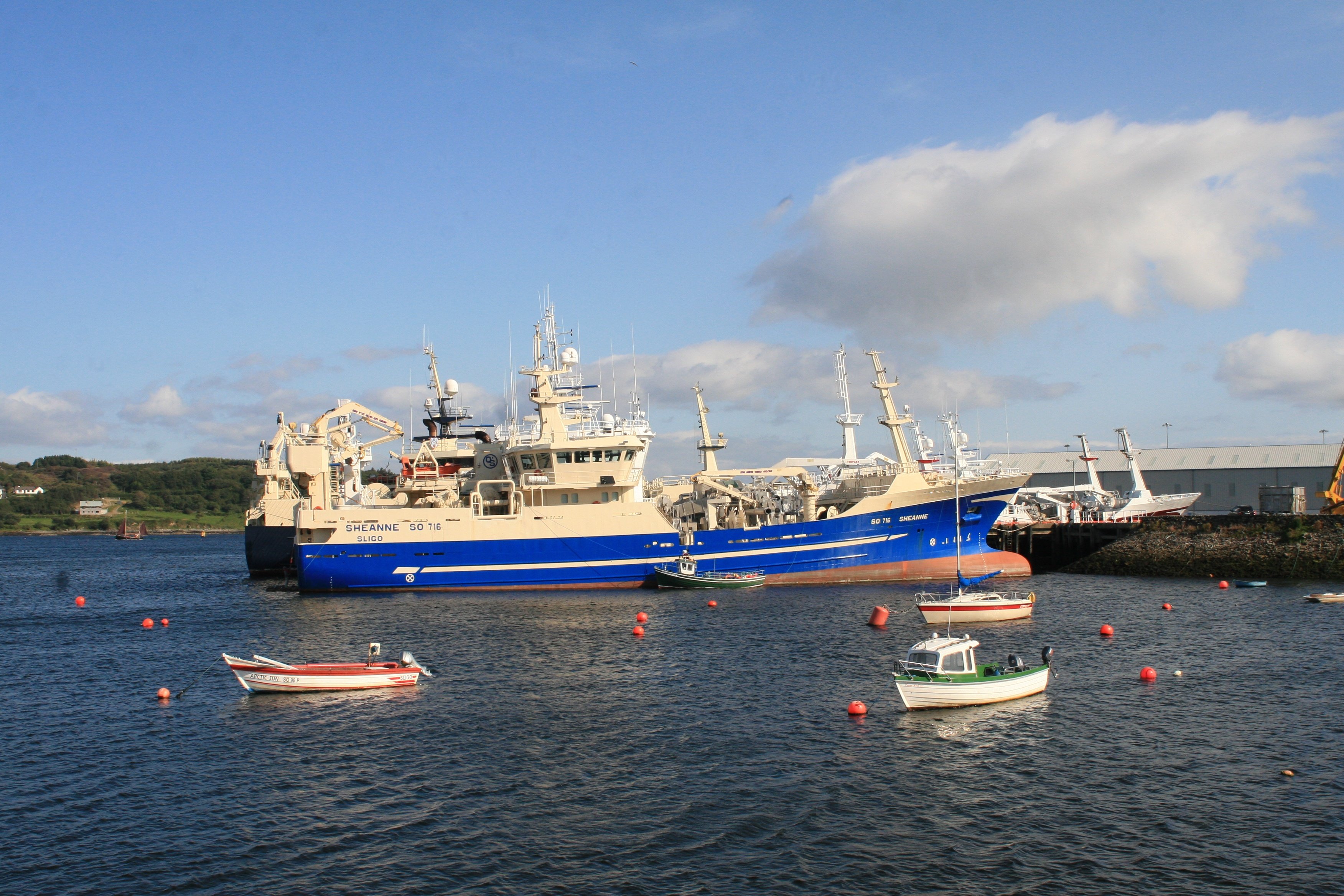 KFO chief says: ‘Britain can’t have its cake and eat it’

THE Killybegs Fisherman’s Organisation (KFO) CEO, Seán O’Donoghue, has said that it would be ‘rank hypocrisy’ for the UK to expect to slam the door and keep the gains it enjoyed while part of the EU.

The complexity of moulding Britain’s future relationship with the EU is nowhere more evident than in fisheries, Mr O’Donogue said.

The KFO chief said the UK should not expect to retain the privileges of membership while blocking its erstwhile European colleagues from its waters and doubling its catch.

He is adamant that the UK should no longer benefit from the additional fishing opportunities it was granted after joining the EEC in 1973, particularly when the total allowable caches and quotas were decided in the early eighties.

After the UK joined the European Union, it was compensated for potential losses of fishing opportunities in third country waters due to the extension of Exclusive Economic Zones (EEZ) in 1976 to 200 miles. 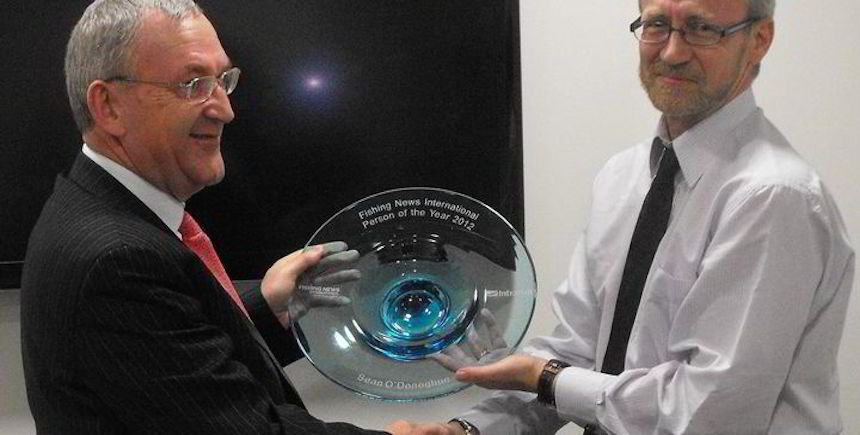 This amounted to 26 per cent (volume) increase in fishing opportunities covering seven species, added to the UK historical catches in establishing its final percentage share out known as relative stability. These additional opportunities were duly taken out of the share of other member states.

Mr O’Donoghue said: “When you leave a club, you relinquish the privileges that were afforded to you when you were a member. It’s a simple as that. It is crystal clear, the 26 per cent increase in fishing opportunities which was granted by the EU to the UK should end with UK membership.

“With Britain now playing hardball on fisheries and fighting to doubling its catch, the EU negotiators must clearly spell out that the starting point in any fisheries negotiations has to exclude any additional catches it obtained, as part of the EU.  On top of this, the UK was also in receipt of another inducement in the shape of ‘Hague Preferences’ which amounts to an additional increase in volume in certain stocks.

“All four Irish producer organisations will be making that point to the Taoiseach, the Minister for Foreign Affairs and the Minister for Agriculture, Food and the Marine tomorrow (Monday) when we meet to discuss the potential impact of Brexit on our industry,” concluded Mr O’Donoghue.

The KFO position is fully supported by the European Fisheries Alliance (EUFA) which is roundly calling for the UK not to enjoy both independent coastal state status and the benefits of EU membership.