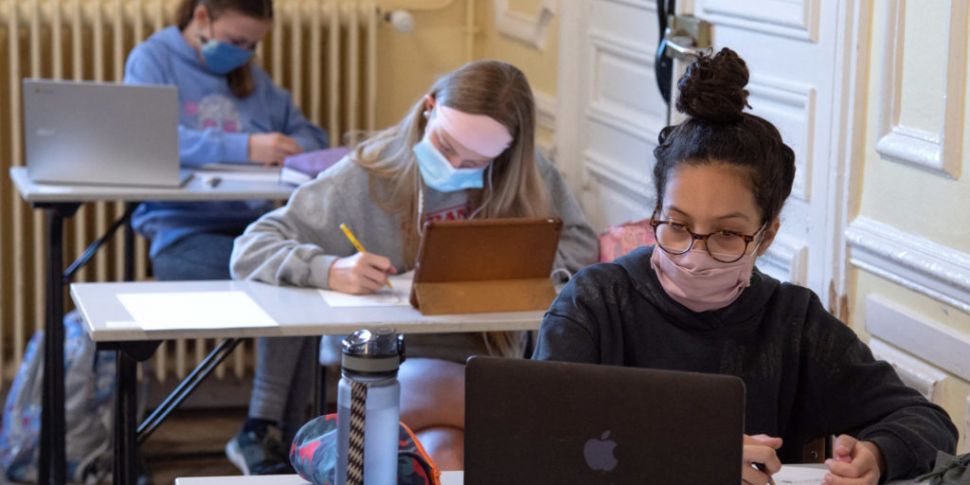 Schools will not have longer mid-term – Health Minister

SCHOOLS in Ireland will NOT have a longer mid-term break, the Minister for Health, Stephen Donnelly, has confirmed.

There had been a suggestion that schools would be shut for a longer break at the end of this month.

Speaking on This Week on RTÉ, Donnelly stated categorically that this will not be the case.

“There isn’t going to be a longer mid-term break,” he said.

“It is based on some very good news out of schools. The teachers, principals and schools have done an incredible job.

“A lot of parents, teachers and schools heard the suggestion and quite rightly they are looking for clarity.

“I received a briefing this weekend. The evidence, I’m delighted to say, is that schools are not contributing to a rise in numbers. If we look at the number of school-age children who had the virus before the schools opened and afterwards, they are about the same.

“The reports I’m getting is that schools are safe and there is a low-level of transmission for adults.”

Donnelly said that the ‘educational cost’ of having the schools closed was ‘very profound’ and keeping schools opened remained high on the Government’s priorities.

In a statement, An Taoiseach Micheál Martin echoed the comments of the Minister for Health.

“The reopening of our schools has shown what can be done with collective effort and compliance with safety guidance and sensible measures,” Martin said.

“As a result, the mental, educational and physical well-being of our nation’s children has been protected and enhanced.

“Keeping our schools open remains a key priority of government – to ensure that the life chances of our young people will not be impaired.”