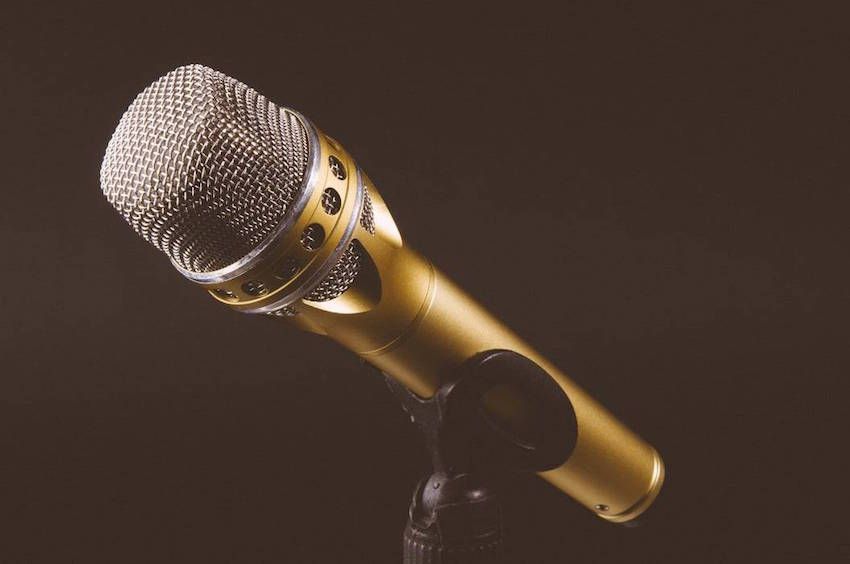 The plight of the live entertainment scene was brought to the fore today as County Councillor Gary Doherty called for extra support for the sector.

People in the music, theatre, entertainment and events industries are struggling to make ends meet without improved supports, the Sinn Féin councillor said at this month’s county council meeting.

Cllr Doherty said the live entertainment sector was one of the hardest hit since the Covid-19 crisis and many workers cannot benefit from current supports as they are distributed through the Arts Council. A recent music stimulus package was restricted to established professional musicians and their teams only, and Cllr Doherty says many local musicians have fallen through the cracks.

“We have a thriving music scene in Donegal, we are famous for it, but these people are really struggling and worried about the future of the industry,” Cllr Doherty said.

“Without a larger more sustainable support package, people in theatre, events, sound and lighting find themselves in a position where they are struggling to survive.”

He added that the industry workers who are struggling now are the very people who entertained the public nightly on social media during the Covid-19 lockdown.

Cllr Doherty has called on the government to restore Pandemic Unemployment Payments to €350 a week to support people over the winter months. He has also called for clarity on public health guidelines which restrict live music.