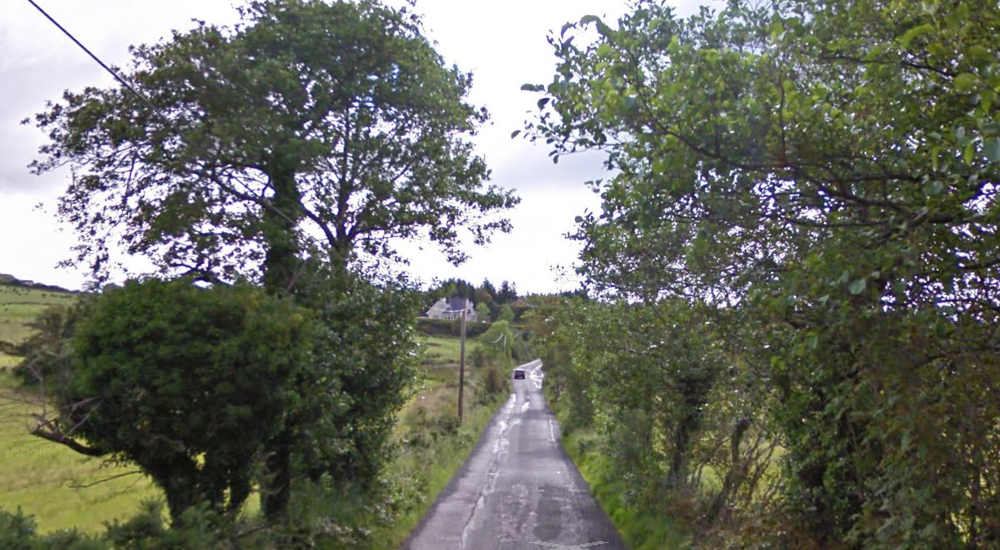 Windyhall residents ‘living in fear’ due to lack of lighting

A call for street lights on the Windyhall Road in Letterkenny has been rejected due to a lack of adequate funds.

Letterkenny Councillor Kevin Bradley brought the issue to the Municipal District today, highlighting that speeding traffic and poor lighting conditions on the road represent a danger to pedestrians.

“Residents are living in fear on that road. There was one fatality on that road already,” Cllr Bradley said, referencing the death of a young man in a hit-and-run incident at Windyhall in June.

The council responded to Cllr Bradley’s motion to say lighting on this road would be a “large scale project” that would take a large proportion of funds from the Letterkenny-Milford Footpath and Public Lighting Programme. The council recommended that this lighting infrastructure should be included in the the larger capital scheme referred to as the Northern Relief Road.

Cllr Bradley commented that he was not happy with the response from the department.

Windyhall residents ‘living in fear’ due to lack of lighting was last modified: October 13th, 2020 by Rachel McLaughlin