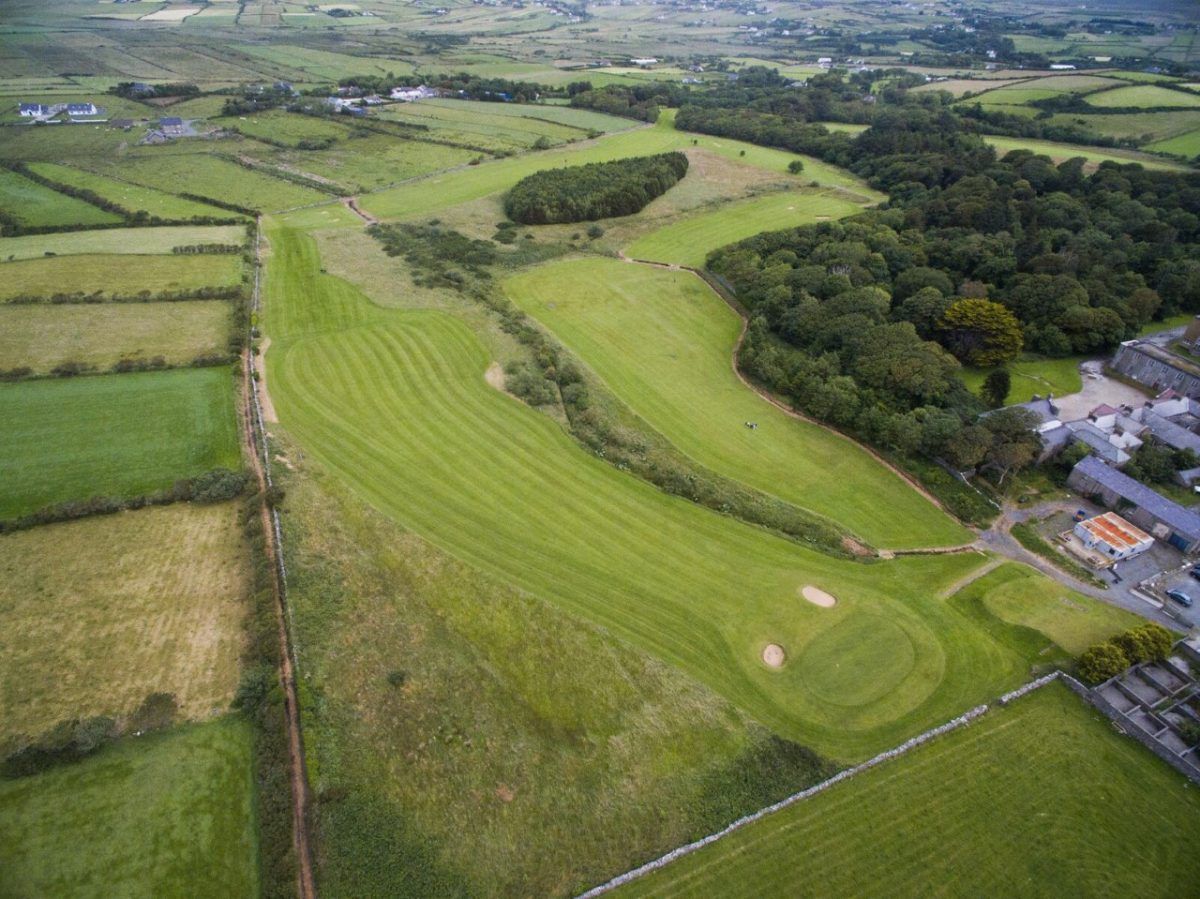 Cloughaneely Golf Club have advanced to their third County Final with a Donegal League win.

Our Donegal League team had a fantastic win last Sunday Vs Ballybofey & Stranorlar Golf Club, 3 matches away and 2 at home in Cloughaneely GC. Our young pairing of Shane Corless & Conor Gallagher both making their debuts won 3&2 at home.

Away in Ballybofey the pairing of Seán Ó Gallchóir & Dean Gallagher won very well 6&4 with some great golf. Our other two pairings lost which left for a very tense finish away. Our first pairing Mark McGinley & Cian McGarvey had to do the business. The lads were two down after 9 and battled with some great golf to secure victory with a fantastic finish. We meet Buncrana GC win the final.