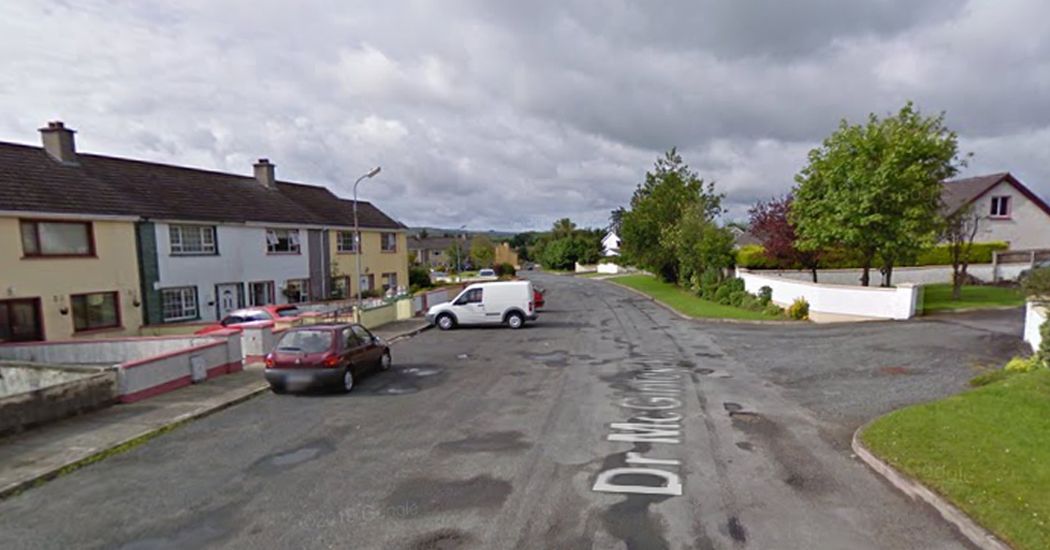 Donegal County Council has been urged to make permanent repairs to the roads and footpaths of one of Letterkenny’s oldest housing estates.

Problems at Dr Mc Ginley Road Estate in Glencar were raised with the Letterkenny-Milford MD this week by Cllr Gerry McMonagle.

Cllr McMonagle asked the Roads Department to carry out road resurfacing and footpath works instead of the temporary pothole repairs that have been undertaken in recent years.

“It is a well-finished estate but the road has been causing serious problems in the last number of years. In the amount of times you have to go back and fill potholes you could have the road resurfaced,” Cllr McMonagle said.

Cllr McMonagle added that some tenants have been living in the estate for between 30 and 40 years. “I think they deserve better,” he said.

“I am asking for a finished job that will last 10-15 years.  It is non-nonsensical to keep sending outdoor staff to fill potholes,” he said.

The estate is now set to be considered for prioritising as part of the 2021 Restoration Improvement programme.