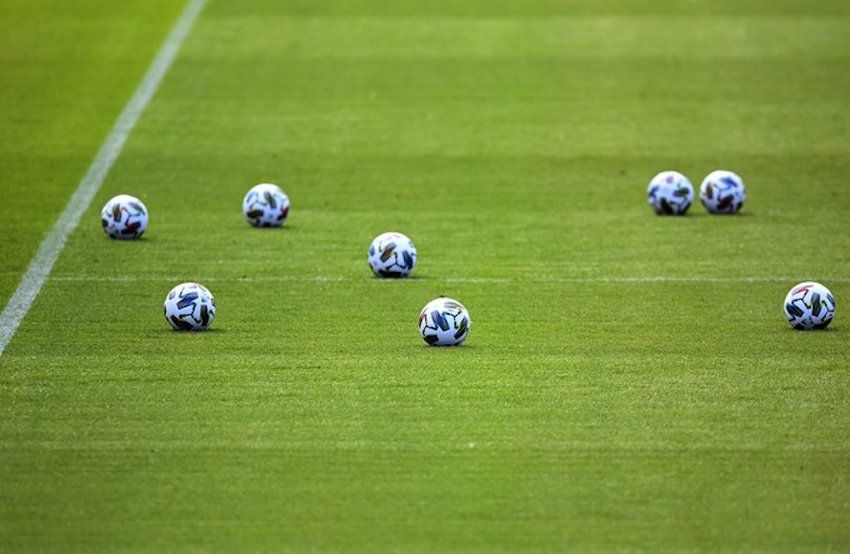 THE Football Association of Ireland has conformed that all League of Ireland underage matches scheduled for this weekend have been postponed.

The Cabinet meets tomorrow to discuss the latest recommendation from NPHET for the country to move to Level 5 of the Covid-19 restrictions.

Ahead of that meeting the FAI has decided to suspend the activity for the weekend. the FAI say that the decision was made following discussion with Government agencies and ‘in the interests of public health’.

An FAI statement said: “This decision will see all fixtures in all five underage National Leagues, SSE Airtricity underage leagues and Women’s National U-17 League, postponed with all other elite underage football games also suspended. As with adult amateur and underage grassroots football, all underage elite teams can continue to train in a non-contact environment and in pods of 15, subject to current Government guidelines.

“This ruling does not affect the SSE Airtricity League Premier Division and First Division, the Women’s National League and all international football which will carry on as per agreement with Government.

“The FAI will review this postponement internally and with Government early next week. The health and safety of all players, coaching staff, match officials, volunteers, parents/guardians and supporters remains foremost in all FAI decisions.”