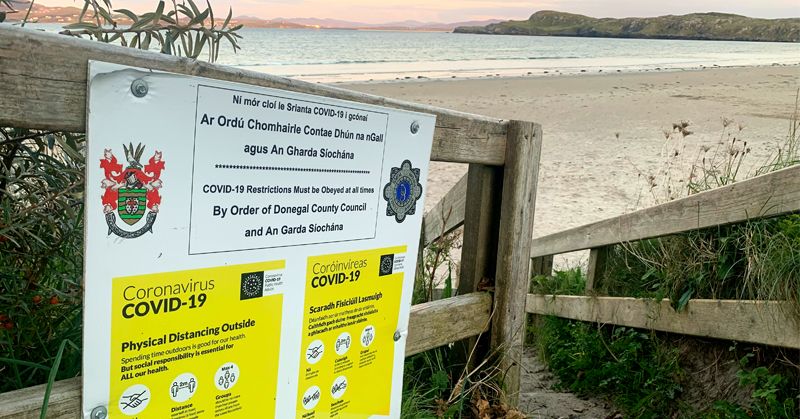 THE Cabinet will meet on Monday to make a decision on a recommendation from the National Public Health Emergency Team (NPHET) of introduction nationwide Level 5 Covid restrictions.

NPHET has recommended a six-week imposition of Level 5 measures.

A letter to the government was sent before yesterday saw a record number, 1,276, of daily cases in Ireland.

Coalition party leaders and senior Ministers met yesterday to discuss NPHET’s advice, but an announcement has yet to be made on an outcome.

Senior government sources suggest that Level 4 restrictions are favoured, but with some additional limitations to be added.

Fundamental to the discussions was the overarching aim of protecting lives and livelihoods,” a statement from the government’s press office said.

“The Health team briefed Ministers that children were safer in schools, transmission rates are low, and that the continued opening of schools is very important to the development and wellbeing of children and young people.”

The latest NPHET recommendation on Level 5 is their second time to make such a call in the last two weeks.

“The situation is very serious and we will need further action in relation to this,” Taoiseach Micheál Martin said.

“Obviously this is very serious advice that we’ve received. It has to be considered properly. And people have to be given clear clarity around it.”