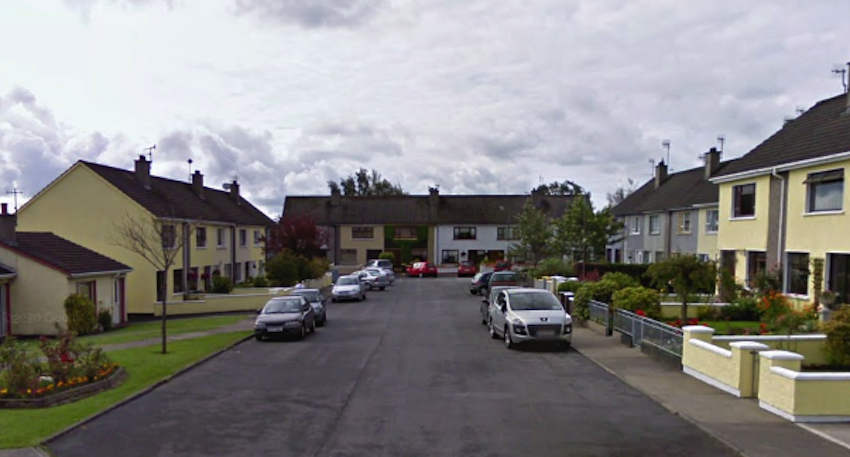 Residents left in the dark on street light issue

RESIDENTS in a Letterkenny estate have been left in the dark and frustrated at broken street lighting.

Householders at Derryveagh Avenue say that public lighting went out four weeks ago.

Efforts to have the issue resolved have not been successful.

“Just one of the lights was fixed ‘temporarily’ when they came out to fix the problem,” a concerned resident told Donegal Daily.

“When that happened, the power in the other light went out.

“We were left for four weeks with no lights and older residents in the estate are left in fear as the dark nights have come in.”

The issue was flagged with both the ESB and the Council, but has yet to be satisfactorily fixed.

The resident added: “We were told they’re waiting on a part to come, but we shouldn’t be left without power for this long. One temporary light isn’t good enough and the actual street has been left all dug up, which is dangerous for people too.”