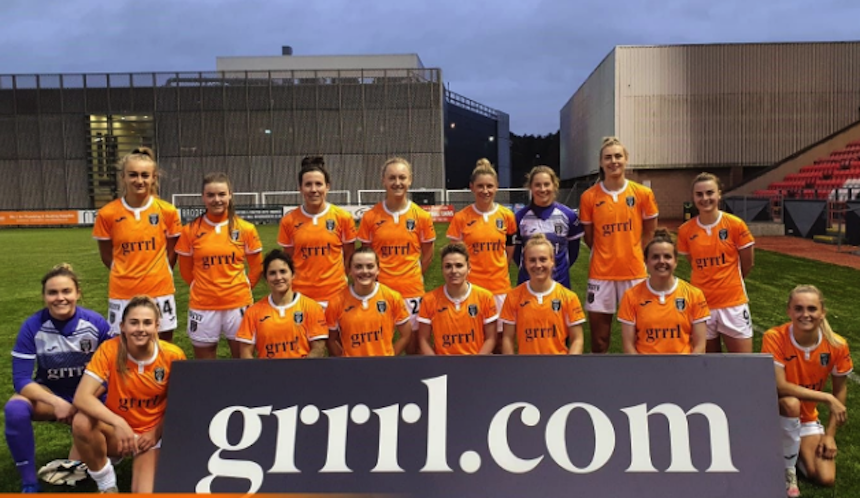 TYLER Toland made her Glasgow City debut this afternoon in a 2-0 win over Celtic.

Toland has joined Glasgow City on a season-long loan from Manchester City.

The St Johnston woman was introduced by boss Scott Booth on 61 minutes – and she wasted no time in getting involved.

Toland won possession on the left-hand side and fed Aoife Colvill, who unselfishly laid off for Kirsty Howat to apply the finish.

Toland might have got among the goals herself, but couldn’t ind the target.

Next up is a home tie against Forfar Farmington in two weeks’ time.