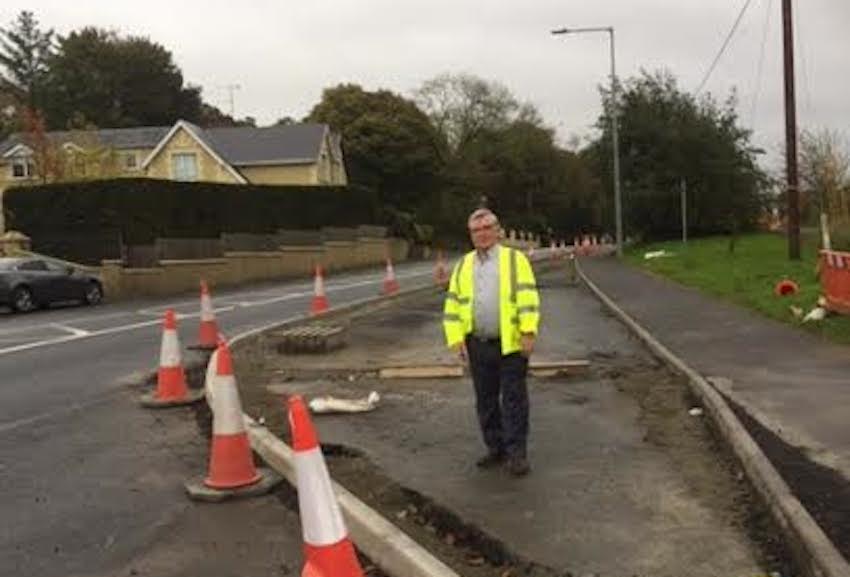 Concern at impact of realignment works on busy junction in Lifford

A DONEGAL County Councillor has expressed concern at how realignment works will affect a busy junction.

Works are ongoing at the junction adjoining the Murlog-Raphoe regional road with the N14 Lifford-Letterkenny road.

The road sees a high volume of traffic, with a particularly large amount of HGV traffic and school busses each day.

“Concern is widespread that the layout will cause this traffic to enter the opposing lane and thus block the junction,” Cllr Gerry Crawford said.

“Concern has also been expressed by local residents on safety issues.”

Cllr Crawford has raised these matters with the Council and has been informed that the matter is being considered and assessed. Cllr Crawford awaits further response.