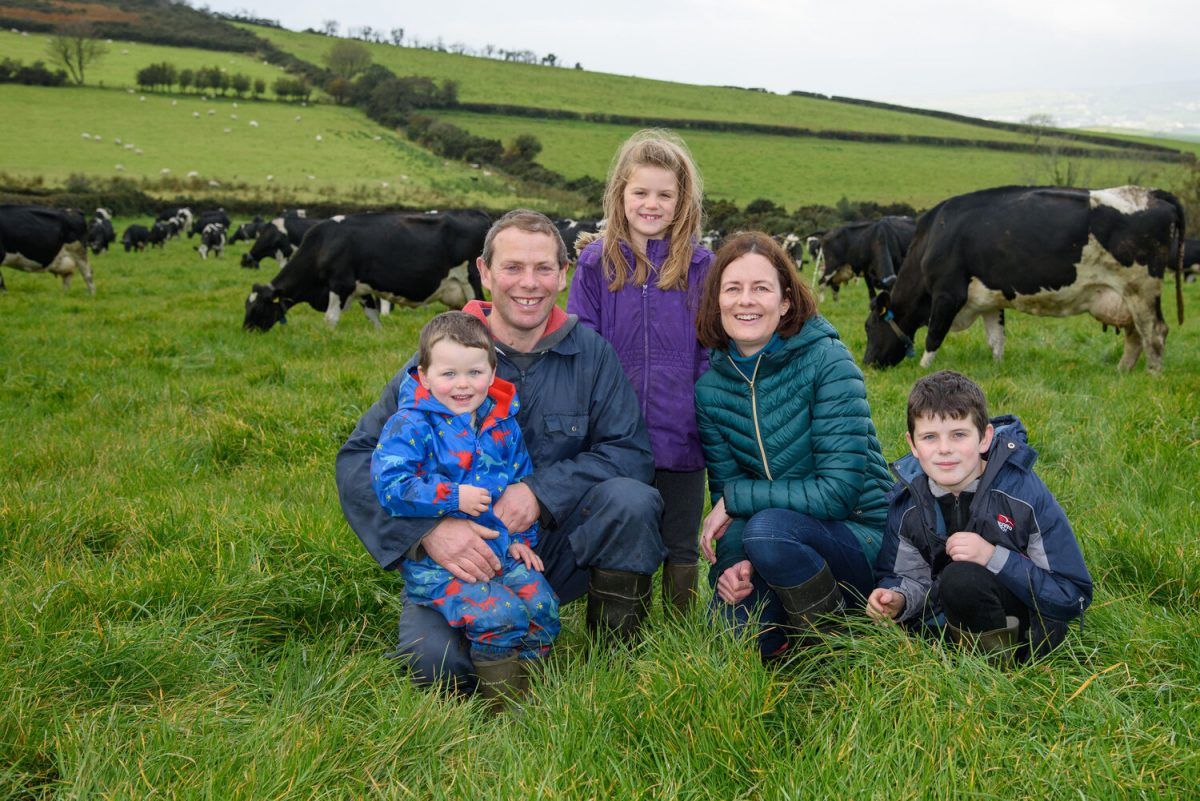 A DONEGAL farmer is the Aurivo Milk Supplier of the Year 2020.

Dairy farmer Richard Starrett, from Killendarragh, Lifford, took over the family farm in 1994.

The Starrett family purchased the farm in 1934, the same year Richard’s father was born.

A new milking parlour was added in 1986 and Richard is now planning to focus on improving other aspects of the farm.

Richard also won the Champions of Sustainability category in the awards.

Richard believes that bigger is not always better in farming, and this year plans to focus on improving other aspects of his farm. He is especially focused on sustainability and thinks it is important for children to learn where their food comes from.

Stephen Blewitt, general manager of Aurivo Dairy, said: “I would like to personally congratulate Richard on his success as Aurivo Milk Supplier of the Year, which is well deserved.

“Aurivo is very proud of its quality milk pool and that’s down to the commitment of over 1,000 suppliers across Ireland.”

Richard will now represent Aurivo at the National Dairy Council (NDC) and Kerrygold Quality Milk Awards which sets out to find and celebrate the top milk quality farmers in Ireland – the most prestigious awards ceremony for Irish dairy farmers.

Richard lives on the farm with his parents, his wife Wendy and children, David, Holly and John.

The farm has won a number of awards in the past.