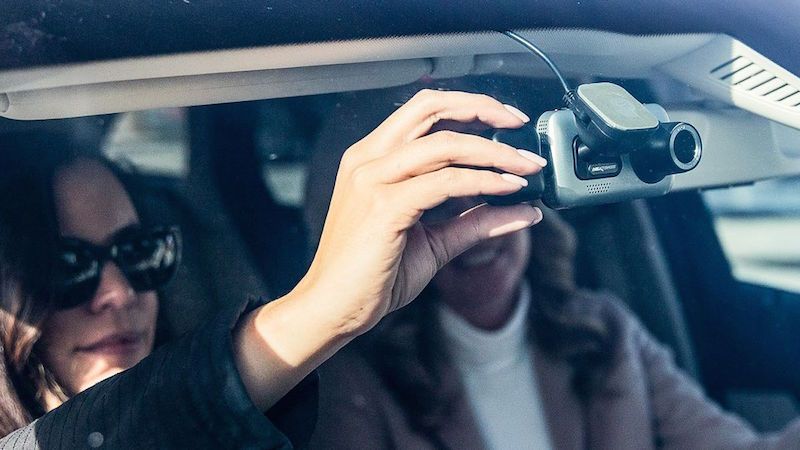 Gardai have reissued their appeal following an alleged sexual assault in Ballybofey over the weekend.

A young woman was allegedly attacked as she took a short-cut near the Glenview estate around 8.30pm on Saturday night.

Gardai say their investigations are at an early stage.

The estate is located near the local LIDL outlet on the Donegal road.

Garda Grainne Doherty said they are very anxious to speak to anybody who may have been in the area at the time and may have dashcam footage.

She said “This was quite a serious incident and the sooner the better we get to the bottom of it.”