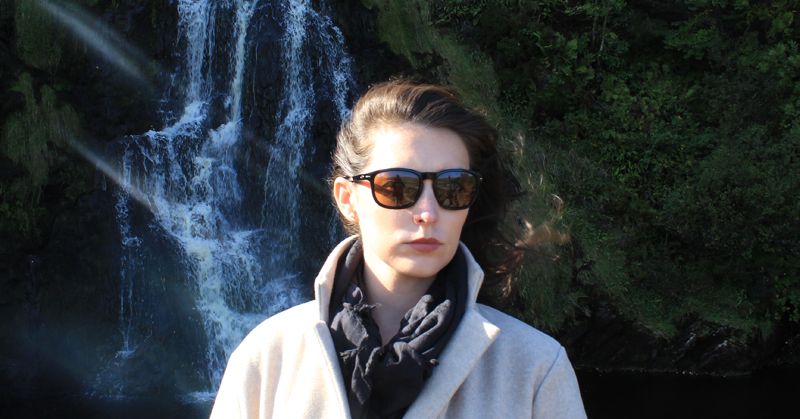 The Irish thriller is Lough’s second feature film and is set for a 2021 release date.

With its moody atmosphere and pervading sense of paranoia, the film will be very much be rooted in the Neo-Noir style and explore topical themes both political and technological. 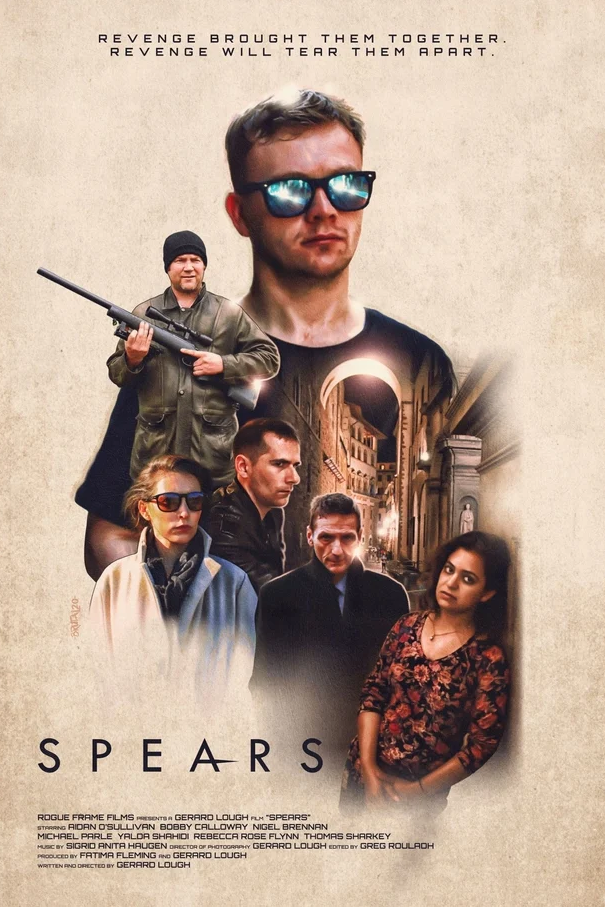 The complex plot begins when Private Investigator Kian (Brennan) is sent to Florence, Italy to find a woman (Shahidi) who mysteriously disappeared there.

Fittingly, the film’s title is taken from the Emily Bronte quote; “Treachery and violence are spears pointed by both ends; they would those who resort to them worse than their enemies.”

Most of the film was filmed in Donegal locations such as Slieve League, Maghera waterfall and Meentycat wind farm.

As well as the exotic locations, the film will highlight some of the best new Irish and British electronica with music from artists such as Shaefri, Sleep Thieves, Le Groupe Fantastique and Exit: Pursued by a Bear. The song Is This Ready? by Sleep Thieves can be heard on the trailer.