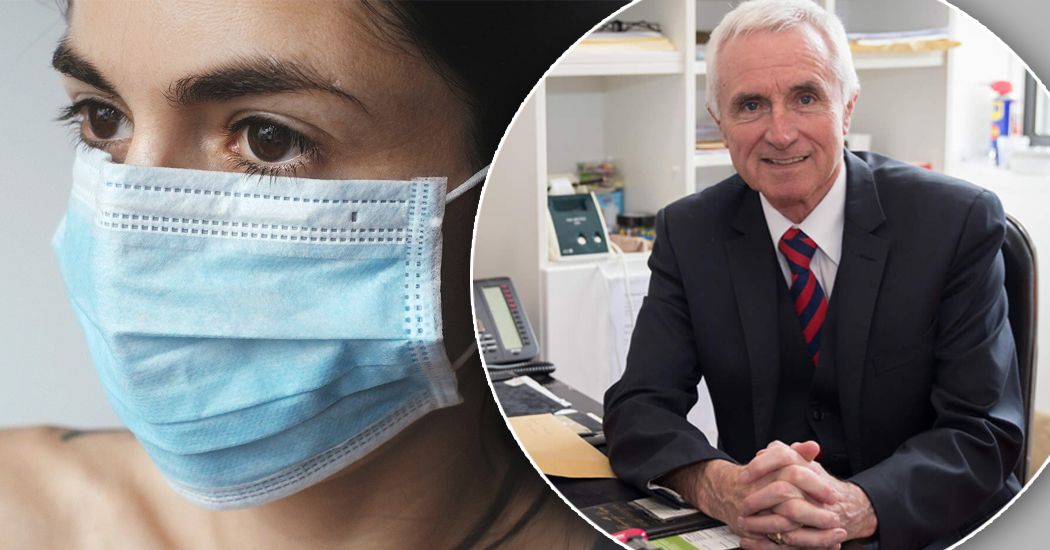 Under 35s should be excluded from next lockdown – Dr McDaid

Donegal GP James McDaid has said that people aged under 35 should not have to take part in the next lockdown.

The Letterkenny-based doctor and former Donegal TD says young people are fit and healthy to recover from Covid-19 without problems, and that resources should be focused on protecting the vulnerable instead.

Dr McDaid’s comments came after he wrote a letter to the Taoiseach and Tánaiste arguing that NPHET, in its current form, should be given a more background role.

Dr McDaid said he “lost it” at the early indications from NPHET that Ireland should move to Level 5 and stated “the policy of lockdown after lockdown indicates a failed policy”.

“In the next lockdown, we should exclude the under 35s, the younger cohort. Lockdown should not apply to these people, they are fit, they are healthy, the figures show they are out and about and all our resources, the €23billion we have spent on this, should be focused on the people who are vulnerable. We can focus our protection and build up a certain degree of immunity,” he said.

Dr McDaid said that Ireland should have been left at Level 3 restriction as nature is “working for us” at the minute with regard to daily infection rates among younger people. “Nature is actually infecting these younger people in which 97% or 98% don’t have any problems at all,” he said.

Dr McDaid has put forward a call for a body with opposite views to make representations to the government and to challenge NPHET’s ‘one-sided’ recommendations.

He also argued that the daily release of Covid-19 positive case figures should be equated with the impact of infections.

“The fact of the matter is the death toll from respiratory illnesses is no different than they were at any other time,” Dr McDaid said.

“The number of cases should be equated to the impact that number has on the two main things in our lives – the impact it has on mortality and on ICU.” He added that ICU capacity is far greater and Ireland is “far from crisis”.

He said: “I am not saying don’t take it by any means, the European Union has advised that it is safe. I just have concerns with a vaccine that is made in seven months rather than seven years.”

Under 35s should be excluded from next lockdown – Dr McDaid was last modified: October 23rd, 2020 by Staff Writer