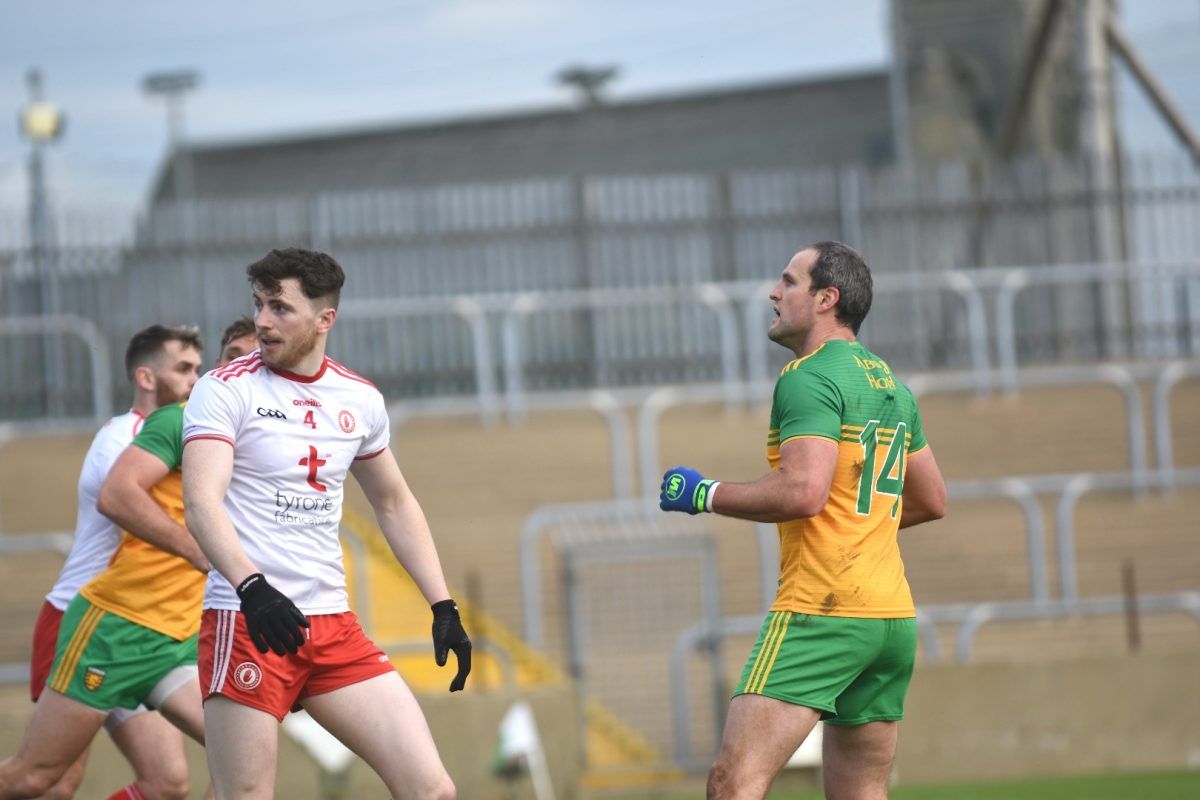 SOME of Donegal’s heavy artillery have been left at home for this afternoon’s Allianz League game against Kerry.

With Division 1 survival secured and with the Ulster SFC clash with Tyrone to come tomorrow-week, manager Declan Bonner has attempted to minimise the risk.

The likes of Michael Murphy, Neil McGee, Ryan McHugh and Eoghan Ban Gallagher are not named in the panel in today’s programme.

Patrick McBrearty, who is carrying an injury, is also not listed, while Hugh McFadden is named among the substitutes.

There are still plenty included in the squad who can expect to take to the field next week when Tyrone visit Ballybofey. 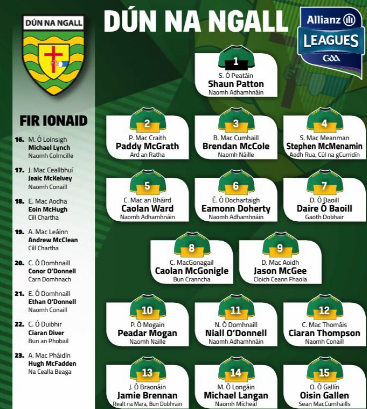