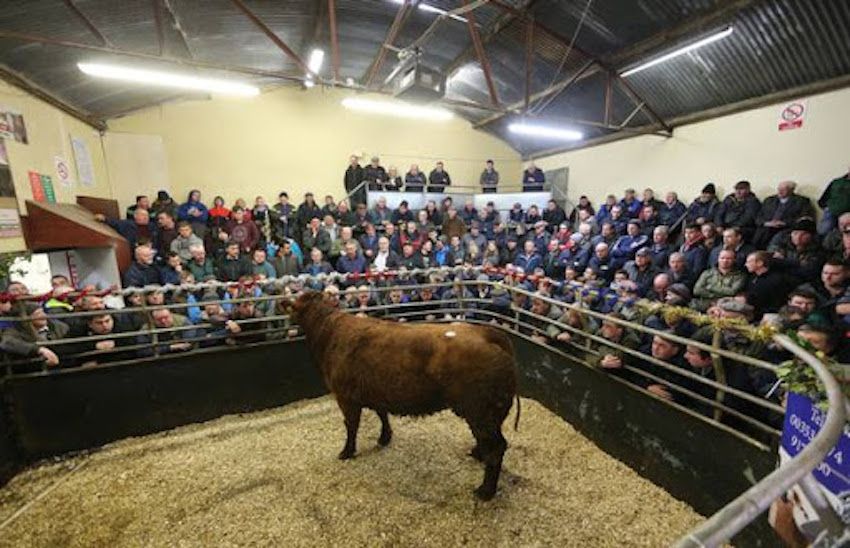 Online-only system for marts is ‘too ambitious’ says IFA

THE Irish Farmers’ Association (IFA) has called on the Government to review operating procedures for marts.

The IFA says the government must take urgent action following a systems failure at several marts this morning.

IFA President Tim Cullinan says the problem ‘caused huge issues as the cattle were already in the marts waiting to be sold’.

“The reality is that relying on the ‘online only’ system is too ambitious,” he said.

“The system has been bedding down well as a complementary system to bidding at the ringside.

“However, clear challenges have now emerged related to broadband and the ability of systems to cope with the volume of cattle and bids during what it a hectic time of the year.

“Some buyers are also not yet comfortable with the online system, and farmers are concerned that the market will not function fully as these buyers will not be bidding.

“Everybody is doing their best, but the protocols need to be reviewed to allow a limited number of buyers around the ring.”

Cullinan says that the autumn trade is ‘crucial’ for farmers and he has made representation to the Minister for Agriculture, Charlie McConalogue, on the matter.

Under the current Level 5 restrictions, people make bids for animals they view on videos streamed from the mart.