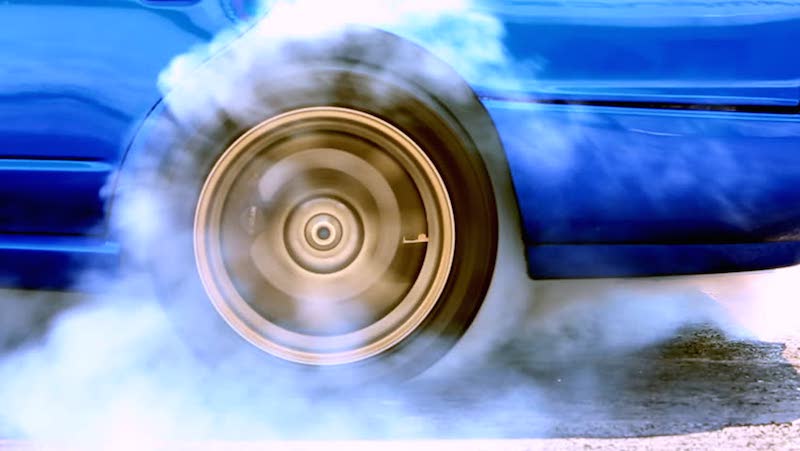 A 17-year-old Donegal youth has been warned he will go to jail and be banned from the road for six years if he comes before the court again within the next year.

Judge Paul Kelly imposed a number of deferred detention sentences and a driving disqualification on the teenager who had carried out a number of incidents of dangerous driving.

The JUdge described one of the incidents as being “as bad a case of dangerous driving as I have come across in these courts.”

And Judge Kelly warned the teen at Falcarragh District Court “If you come before the courts again you will serve a lengthy custodial sentence and a longer ban.”

He told the defendant, who cannot be named for legal reasons: “You are not fit to be on the road. You are a grave risk to everybody on the road.”

The majority of the charges warranted a custodial sentence, added Judge Kelly.

After imposing the deferred sentences, including two consecutive six months sentences and respective three month and four months detentions along with terms of disqualifications, Judge

Kelly said it was entirely on the defendant’s own head whether he would serve the sentences.

“I don’t want to see you before this court again and I hope you have learned your lesson.”

The teenager had been charged with dangerous driving, a public order offence, driving without insurance and a driving licence, and failing to produce a NCT certificate at Magheroarty Pier, Gortahork, on June 13th.

Defendant also faced a series of other charges, including further instances of dangerous driving on separate dates.

At a sitting of Falcarragh Court earlier this year, Garda Inspector, Seamus McGonigle had expressed “serious concerns” about the offender and said he was at the point of no return.

The defendant was urged not to get behind the wheel of any vehicle and was warned that an application would be made to revoke his bail bond and he would be held in custody if there were any further breaches.

The teenager had served a month in custody before being taken to appear at Letterkenny Court on Monday.

Teenager warned he will be jailed and banned if he drives again was last modified: October 26th, 2020 by Stephen Maguire
Tags:
bancourtdangerous drivingFalcarraghjailJudge Paul KellyTory IslandWarningyouth