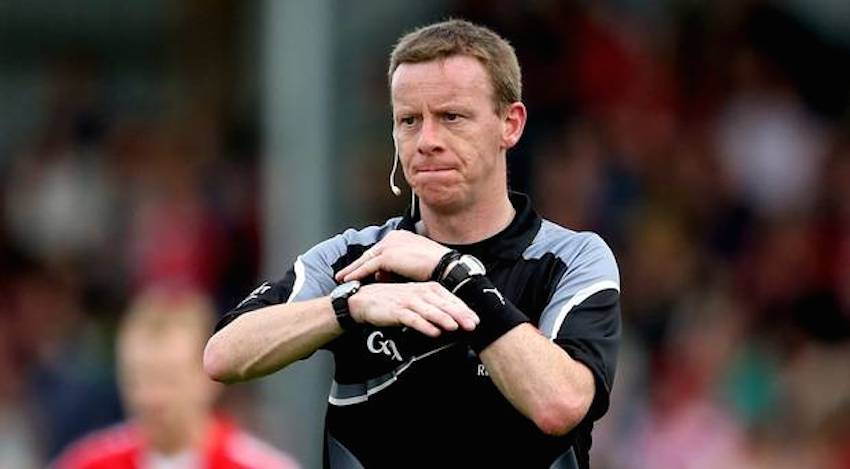 JOE McQuillan has been appointed to take charge of Sunday’s Ulster SFC meeting of Donegal and Tyrone.

Donegal get the defence of their Ulster title and quest for a third successive provincial triumph underway this weekend at Sean Mac Cumhaill Park.

Cavan whistler McQuillan is no stranger to meetings of these two.

McQuillan has refereed their last three Championship clashes in Ballybofey.

Two years ago, Tyrone won a Super 8 meeting while Donegal were victorious in Ulster clashes in 2013 and 2015.

Sunday’s game throws in at 1.30pm and will be played behind closed doors.