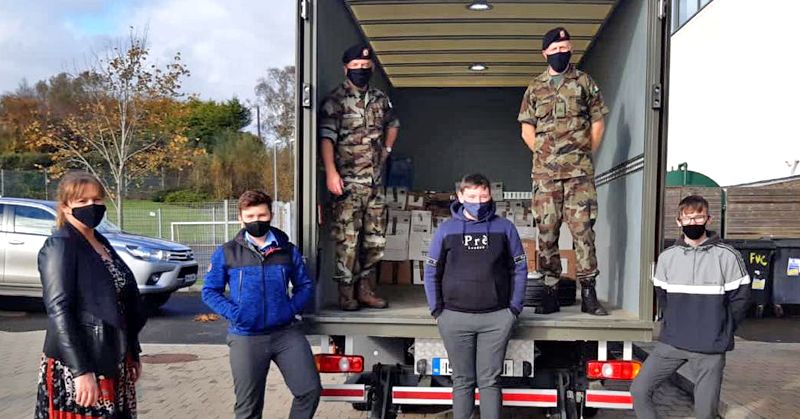 Schoolchildren in Lebanon will soon be benefiting from books and supplies sent all the way from Donegal with thanks to the Irish Army.

Boxes of books have been packed up by teachers and students in two Donegal post-primary schools and by Rotary Club members to send out with troops on their upcoming deployment to Lebanon. 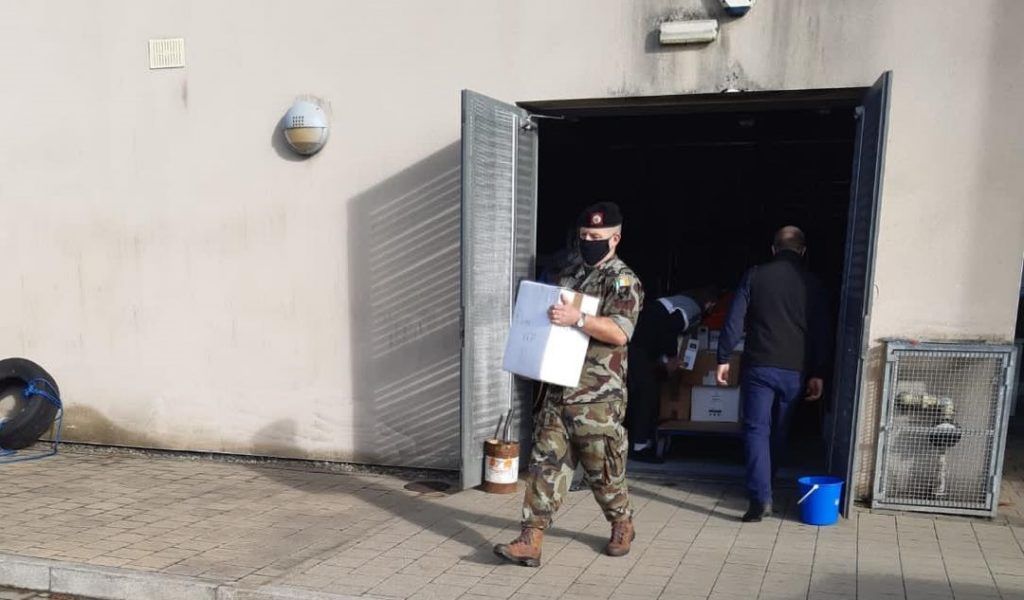 350 Irish soldiers from across Ireland and representing the Army, Navy and Air Corp are travelling to Lebanon for 7 months until May 2021 with the United Nations.

Soldiers will carry out joint patrols along the Lebanon/Israeli border while also providing humanitarian aid to the local communities in the area. They will bring out Literacy Aid from Ireland to help school children in the capital city of Beirut which was recently left devastated from an explosion in early August of this year. 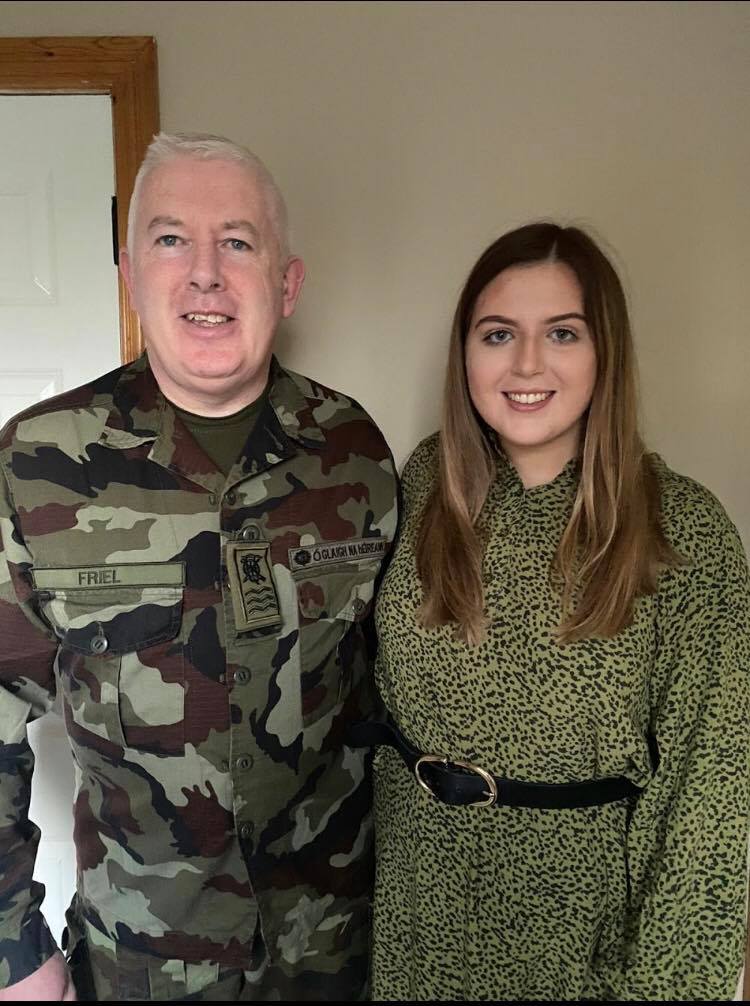 Finn Valley College in Stranorlar has a close connection to the appeal, as student teacher Shannon Friel’s father, Company Quartermaster Sergeant (CQMS) Garry Friel, is among the personnel preparing for deployment. FVC teacher Ms O’Regan embraced the education appeal and organised boxes of textbooks from Finn Valley College, that are no longer in use in the school, to be sent out with the United Nations.

Transition Year pupils at Loreto Letterkenny have also been praised for their contribution to the cause, while members of the public have donated generously through Rotary Clubs.