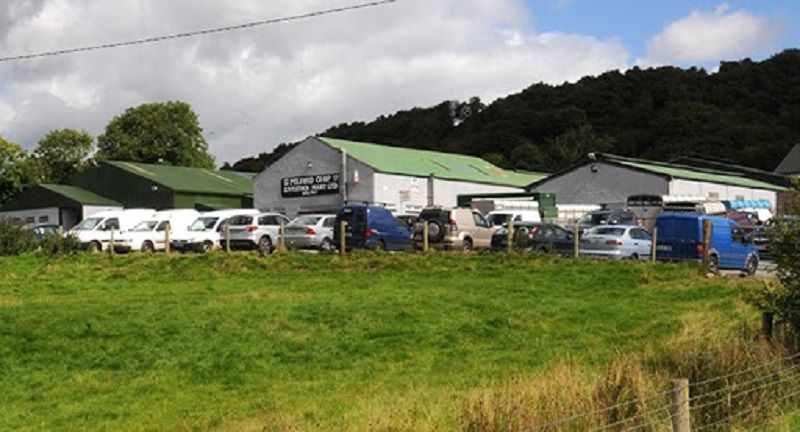 Marts back open for business after IT glitch resolved

Farmers should be reassured that their local mart is open for business this week after an IT glitch caused delays in online sales at the weekend.

Online mart sales systems have been in operation in Ireland since early April and hundreds of thousands of cattle and sheep have been bought and sold using the various online platforms.

However, 16 mart centres, including Milford Mart, suffered a two hour delay of sales on Saturday following a software issue.

“The server providing the online auction system crashed because of unprecedented traffic of over 30,000 people logging on across all the mart centres using that system.

“The provider has now replaced the server and has installed a triple redundancy system to prevent a recurrence of this issue.

“Mart centres operating with other systems performed very well over the weekend without any glitches. Overall trade was marginally up on last year.

“All of the main companies involved are striving to minimise the likelihood of IT problems over the remaining weeks of the Level 5 restrictions, but IT systems do occasionally come under pressure whether that is nationally, internationally, or private or public systems.

“After the system was reinstated, and also taking into account the other software providers that continued to operate on Saturday, mart trade for cattle and sheep remained positive, with mart clearances of over 95% of stock offered and many mart centres recorded prices exceeding last year.”

Mr Doyle said that ICOS has had direct discussions with the Minister for Agriculture on potential contingencies if this scenario is repeated, “however the reality is that from here on we will be dealing with internet based trading as it’s now an integral part of the mart trading platforms.

“Marts are essential services and the Minister for Communication Networks needs to act immediately to provide emergency broadband services to marts wherever regional deficiencies in network connectivity become apparent.”

The safe reopening of marts is a priority ahead of the busiest sales season, Mr Doyle added:

“We stressed to Minister McConalogue that the marts industry must have as quick and as safe a return as possible to having farmers physically present around sales rings. A blend of online and in-person bidding is the fairest and best auction process for livestock in this the busiest trading period of the year. Delaying this return until December could be detrimental to the incomes, livelihoods and wellbeing of livestock farmers, families and communities.”

Marts back open for business after IT glitch resolved was last modified: October 27th, 2020 by Rachel McLaughlin