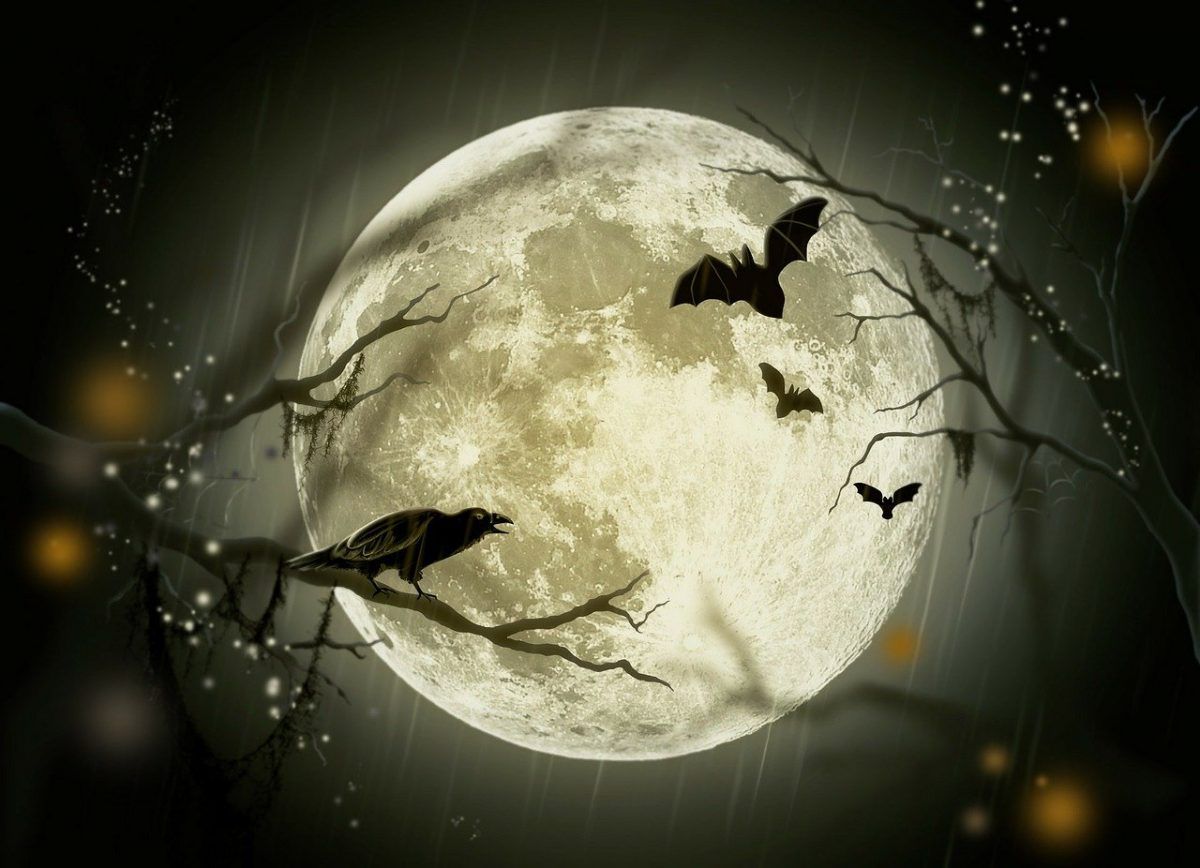 Appeal for photos of rare ‘blue moon’ this Halloween

Tomorrow will be a true “once in a blue moon” event as a full moon shines on Halloween night.

The last full moon on Halloween was back in 1951, and another bonus is that Saturday’s moon is a ‘blue moon’ – which means it is the second full moon to occur in a single calendar month.

Astronomy fans are on the lookout for photographs of this iconic event, as the next Halloween full moon isn’t expected until 2039.