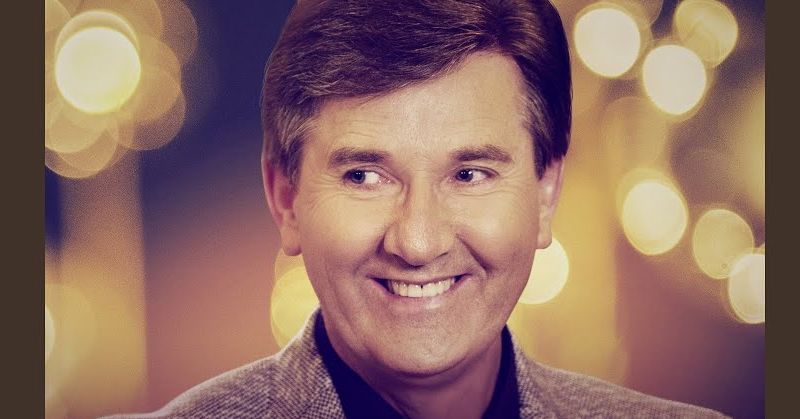 The Kincasslagh singer is celebrating after his new studio album Daniel hit No. 3 in the UK Charts this month. He broke his own world record with the release, which has become his 40th Top 40 album in his 35-year career.

Daniel will join The Late Late Show presenter Ryan Tubridy tonight to speak about the ongoing struggles facing the music industry in Ireland. He’ll also perform ‘Come What May’ from his new album.

Daniel is preparing for another first this weekend, as he hosts a worldwide concert online on Sunday 1st November. Fans will be able to tune in from the comfort of their homes for a full concert streamed live from Derry’s Millennium Forum.