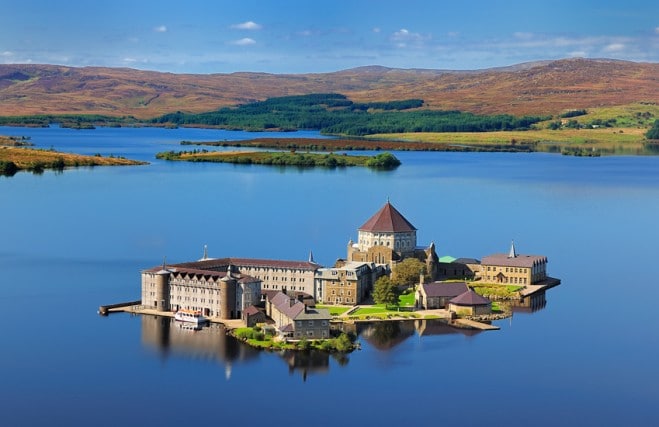 Images of Lough Derg will be beamed into the homes of around one million people across Italy this evening when an episode of a popular TV show will air during prime time on Italia 1, a major national channel. 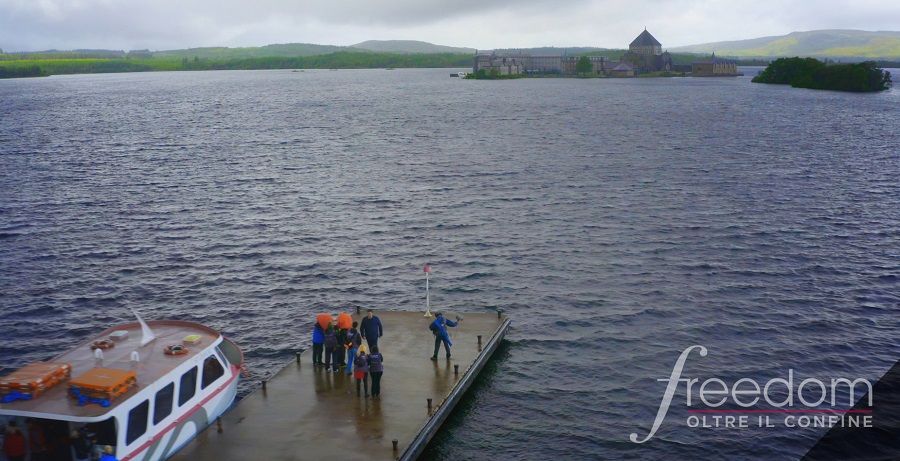 In this evening’s 25-minute episode, Italian viewers will see Roberto visit Lough Derg and learn all about St Patrick. The episode is the second of four episodes dedicated to Ireland, which are highlighting our rich heritage and culture. The TV programme is regularly seen by around 1 million viewers, with millions more watching on catch-up TV and on social media.

Ornella Gamacchio, Tourism Ireland’s Manager Italy, said: “Tourism Ireland was delighted that Freedom: Oltre il Confine chose to film in Ireland last year. This evening’s episode – which will be seen by around 1 million Italians – is a fun way of shining a spotlight on Donegal, reminding viewers of our many wonderful experiences and attractions. It will help ensure that the island of Ireland stays front-of-mind with prospective Italian travellers, until such time as they can visit again.”

Italian show with one million viewers to shine a spotlight on Donegal was last modified: October 30th, 2020 by Staff Writer