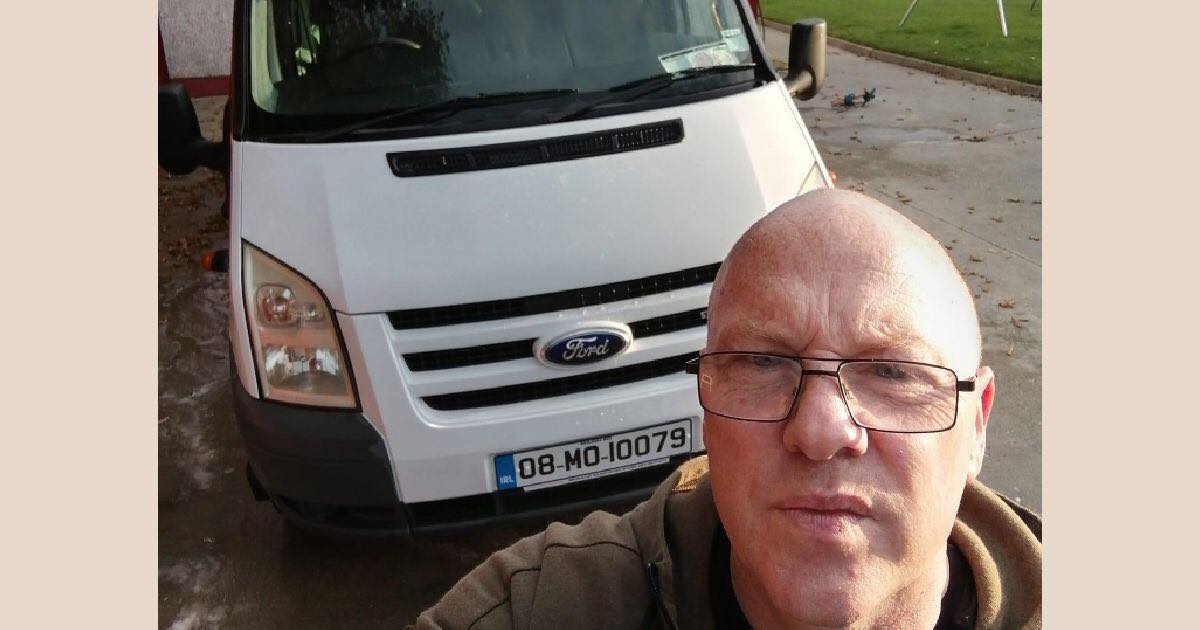 A DONEGAL man has told how he has been forced to give up his business due to the tightened Covid-19 restrictions.

He has ferried schoolchildren to St Baithin’s NS in St Johnston, Scoil an Linbh Íosa in Carrigans and Monreagh National School since 1988.

This year, he entered a fifth decade of service, which also included regular runs to the day centre in Newtowncunningham for the elderly people of the rural communities.

When the bus pulled off his street earlier this week, it would not be returning.

“I was absolutely gutted,” he told Donegal Daily.

“I thought I would be going at this until retirement.

“I held on and held on for as long as I could. I intended and hoped to be back by Christmas or shortly afterwards. The second lockdown has put the tin hat on it for me.”

“There is a 50 per cent restriction on me so with a 16-seater bus, I’m only allowed eight on. That just isn’t feasible for me.”

His frustration heightens as he talks of the lack of assistance from the Government, despite having provided an essential service to the people of the area.

He said: “There is no help of any kind for a private man. The Government let operators like me down. It’s ludicrous.

“I didn’t get help like some companies would for doing school runs for CIÉ.

“This isn’t the case of a big multinational company where shares went wrong.

“People were using my service because they needed it. People wouldn’t have put the kids on then bus if they didn’t need the service. It wasn’t a luxury for these families – they needed the bus to take the kids to school.

“They needed the service and it worked well for so many families. I could get texts most days to leave a child to their granny’s house or to drop them somewhere else. in a rural area like this, that service was vital. It might be a small area of population, but it’s actually a huge catchment area.”

For a long period, Cathal also took weekend revellers from the border villages to Letterkenny, but this week he put the brakes on the possibility of returning.

He said: “It was no easy call. I never thought it would end like this. It was hard to watch another man drive the bus out of the street.

“It was the only possible call for me to make. I had no choice.

“I was content and was planning to buy a new bus before the end of April. So, it could have been worse – I could be sitting here owing €20,000 as well as being out of work. I was lucky to get out without that additional stress.”

A smiling face every morning to greet the children, sometimes apprehensive of their day ahead, Cathal loved his role.

He said:  “I went out the door whistling every morning and every evening. I loved what I was doing.

“I didn’t realise how much I enjoyed it until the rug was pulled from under me. The schools and the parents are devastated too.”

Ireland entered Level 5 of the Covid-19 restrictions last week and Donegal had previously been on Level 3 since the end of September.

It is an uncertain time for many businesses and the future is littered with worries. Cathal has sympathy for any business that is feeling the hit.

He said: “I was self-employed with no staff or big overheads so, in a way, I was lucky I don’t know how other small businesses are managing at the moment.

“A lot of bigger operators have big coaches parked up now, not turning a wheel. A lot of people have been caught with the tide out.”