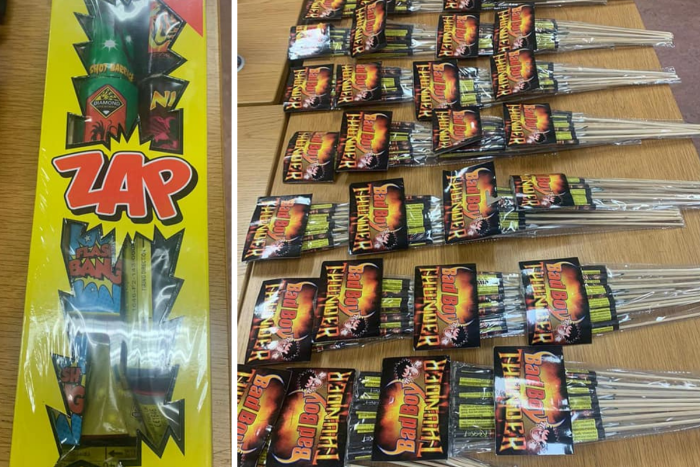 Over 350 fireworks were seized by gardaí in Muff last night.

A spokesperson says: “Gardaí were conducting a checkpoint last night at Drumhaggart, Muff and they stopped a car with two occupants.

“Gardaí searched the car and located a box containing 354 fireworks which were subsequently seized. 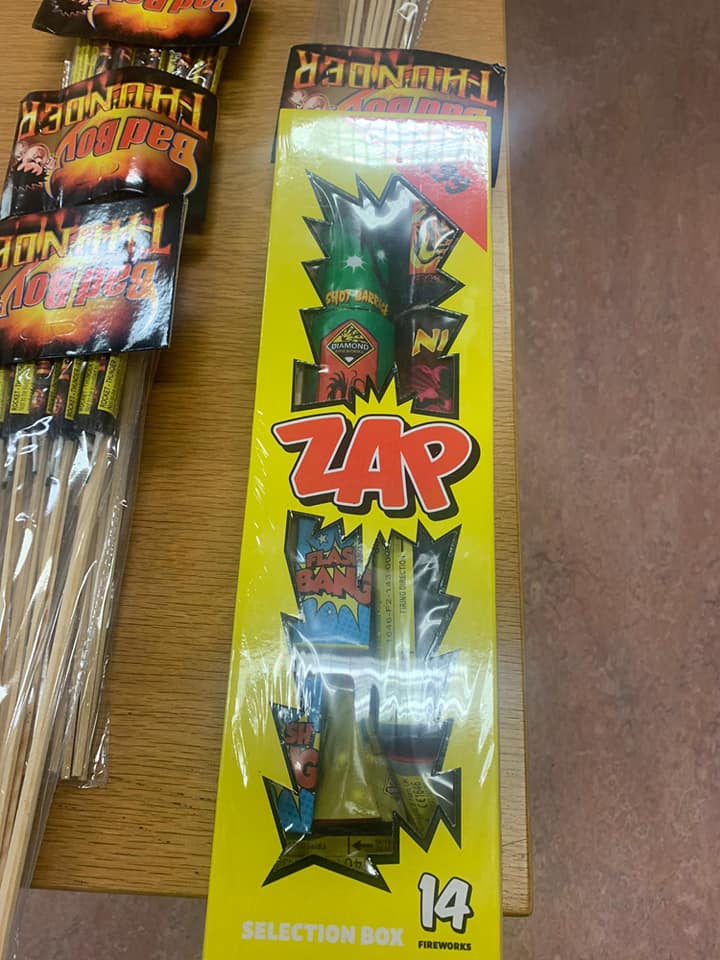 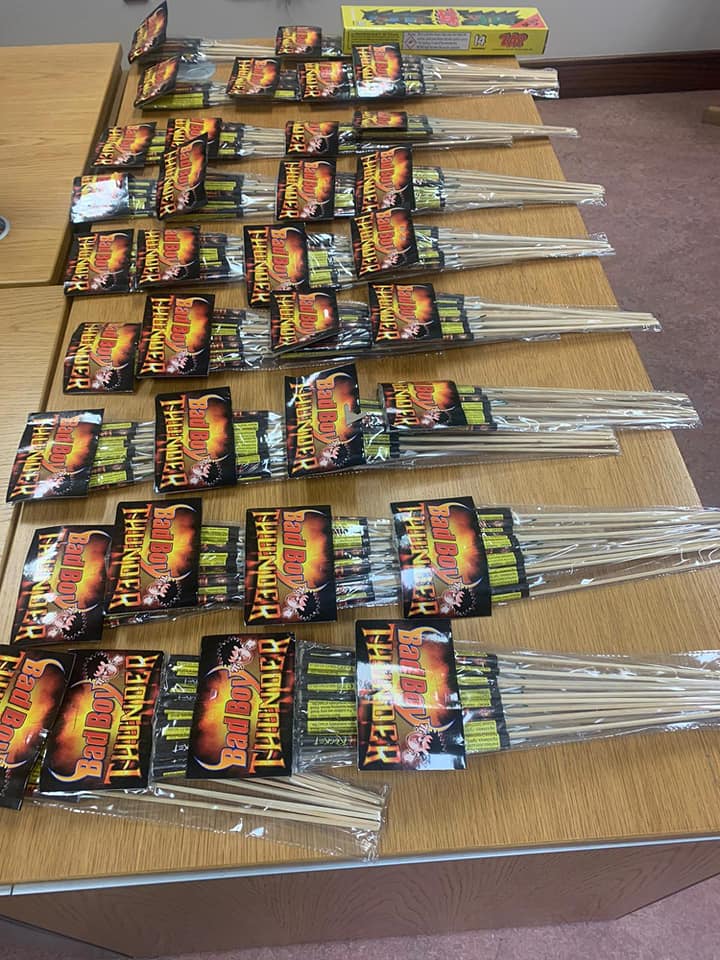 A large number of fireworks was also seized earlier this week in Ramelton as part of Operation Tombola, a Garda campaign which aims to tackle the illegal use of fireworks before Halloween.

On Thursday, Letterkenny-based Garda Sergeant Eunan Walsh called on the public to consider the safety hazards posed by fireworks.

“So many horrific life-changing injuries are sustained at Halloween and during the run up to it every year by fireworks. Our emergency services are out there fighting Covid-19 and we would ask the public not to put unnecessary pressure on them this Halloween by using up vital resources and filling up the A&E Dept with preventable injuries caused by illegal fireworks,” Sgt Walsh said.

Minister McEntee said: “We owe it to [frontline workers] this Halloween to ensure that emergency rooms are not filled with preventable but serious injuries, caused by the use of illegal fireworks. This would add unnecessary pressure.”

The Minister also highlighted that if convicted of illegally buying, selling or using fireworks, penalties go right up to fines of €10,000 or 5 years in prison.