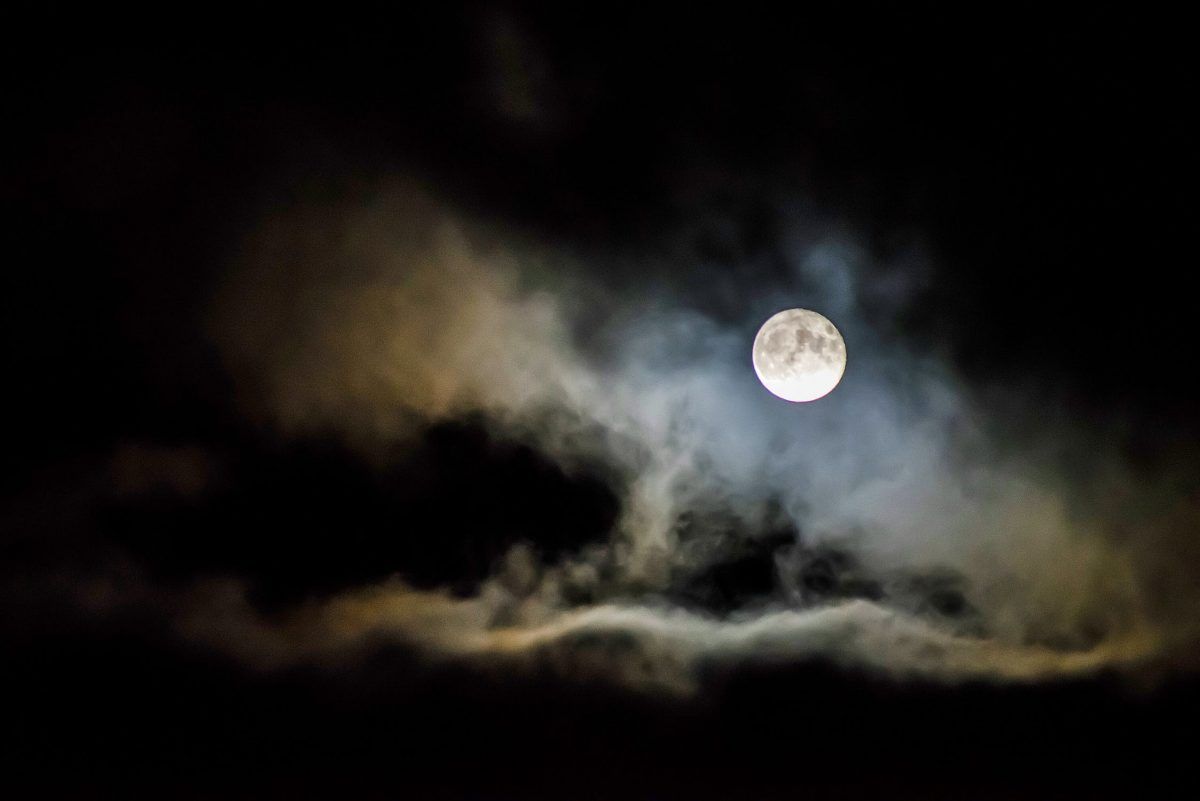 For the first time in over forty years a full moon will shine on Halloween night.

As it’s the second full moon of the month, it will be a special “blue moon”.

According to Astronomy Ireland, a full moon hasn’t occurred on Halloween since 1974 and won’t occur again until 2039, bringing a whole new meaning to the phrase “once in a blue moon”.

“Halloween 2020 is very special as it is so rare to have a full moon on Halloween, and it is a blue moon also,” writes David Moore, editor and founder of Astronomy Ireland.

The moon should be visible between approximately 5pm on Saturday evening and 7:30am on Sunday morning.

David welcomes people to send their snaps to astronomy.ie for a chance to have your photo of the moon published in the next issue of Astronomy Ireland magazine.

“Photos can get very creative, with landmarks, buildings, statues etc lined up with the moon or people appearing to hold the moon in their hand and in other poses (search “full moon photo ideas” or similar phrases, for ideas and inspiration).

“Above all ENJOY the event!” he adds.