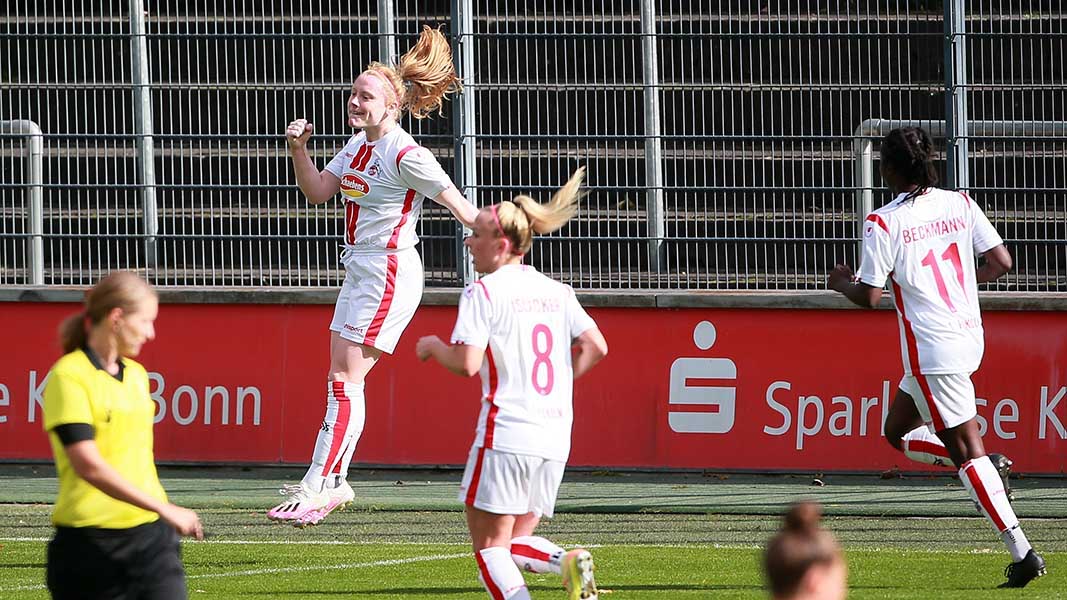 AMBER Barrett continued her superb start to the new season with the match winner for FC Köln today.

The Milford woman hit the only goal of the game in the DFB-Pokal der Frauen as Köln defeated Bayer Leverkusen II.

Before the international break, Barrett scored in 2-1 wins over TSG Hoffenheim II and Saarbrucken and also netted in the 3-1 win over Bayern II.