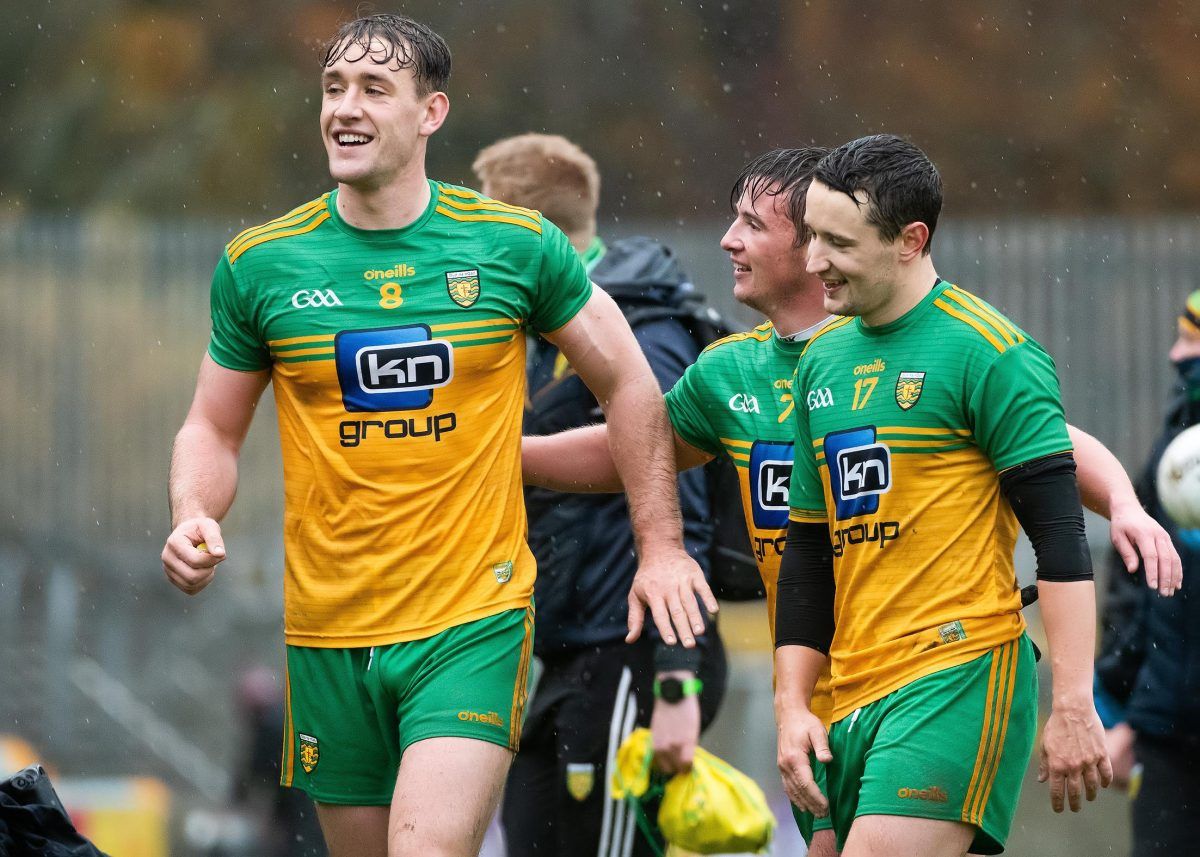 IT WAS a Championship Sunday with a difference as Donegal saw off Tyrone in the Ulster SFC – here’s how they did it.

Declan Bonner’s team, the defending Ulster champions, were 1-13 to 1-11 winners after a fierce battle in torrid conditions in Ballybofey.

Michael Langan’s goal in the first half and seven points off the boot of Ciarán Thompson proved vital on a day when wafer-thin margins were always going to separate these two heavyweights.

Darragh Canavan bagged a goal for Tyrone early in the second half and the Red Hands led, but Donegal hit back and clung on for dear life to move into the semi-finals.