A man has died following a three-vehicle crash in Stranorlar this morning.

The man, aged in his 60s, suffered fatal injuries following the crash on the N13 road at Admiran, approaching McClay’s Corner. The collision occurred at approximately 9:20am.

Two jeeps and one car were involved in the crash.

The man, who was the driver of the car, was rushed to Letterkenny University Hospital in a critical condition.

Gardaí have this afternoon confirmed that the man has passed away as a result of his injuries.

The occupants of the other vehicles were not injured.

The scene at the crash site is currently preserved for examination by garda forensic collision investigators.

Local diversions are in place on approaches to McClays Corner and at Kilross. 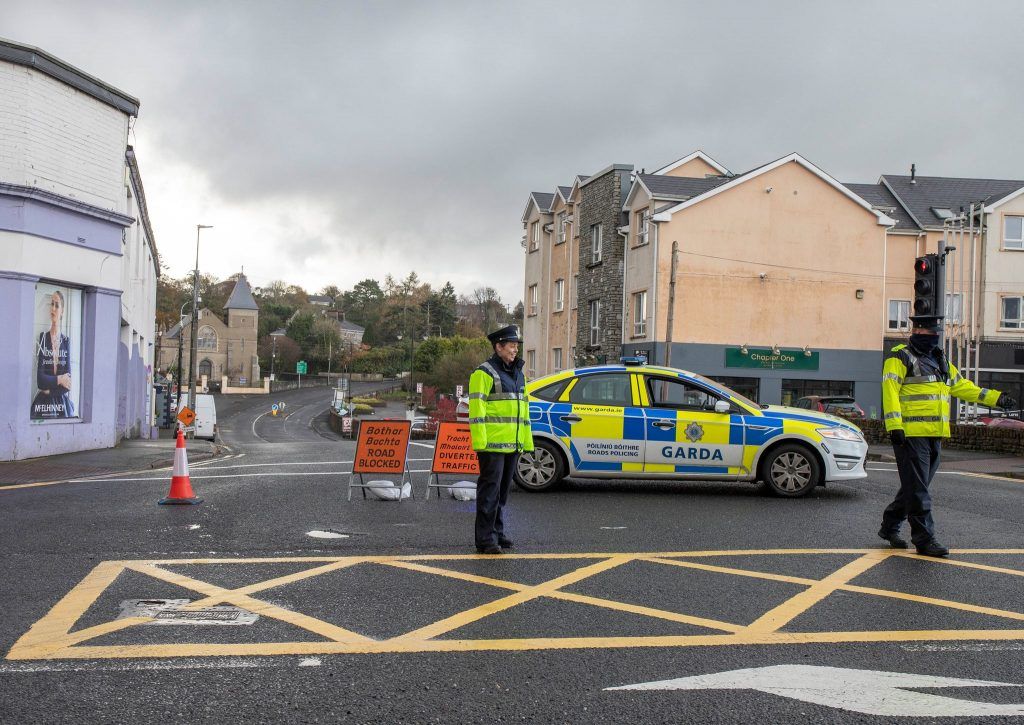 This is the tenth fatality as a result of road collisions in Donegal in 2020.

A post-mortem will be conducted on the deceased at a later date.

Gardaí in Ballybofey are appealing for any witnesses to this collision and for any road users who may have camera footage (including dash-cam) who were travelling in the area at this time to make this footage available to Gardaí.

This morning’s accident occurred at the same location as a tragic incident on Easter 2015, when 68-year-old local man Kieran Doherty died after being struck by a taxi.