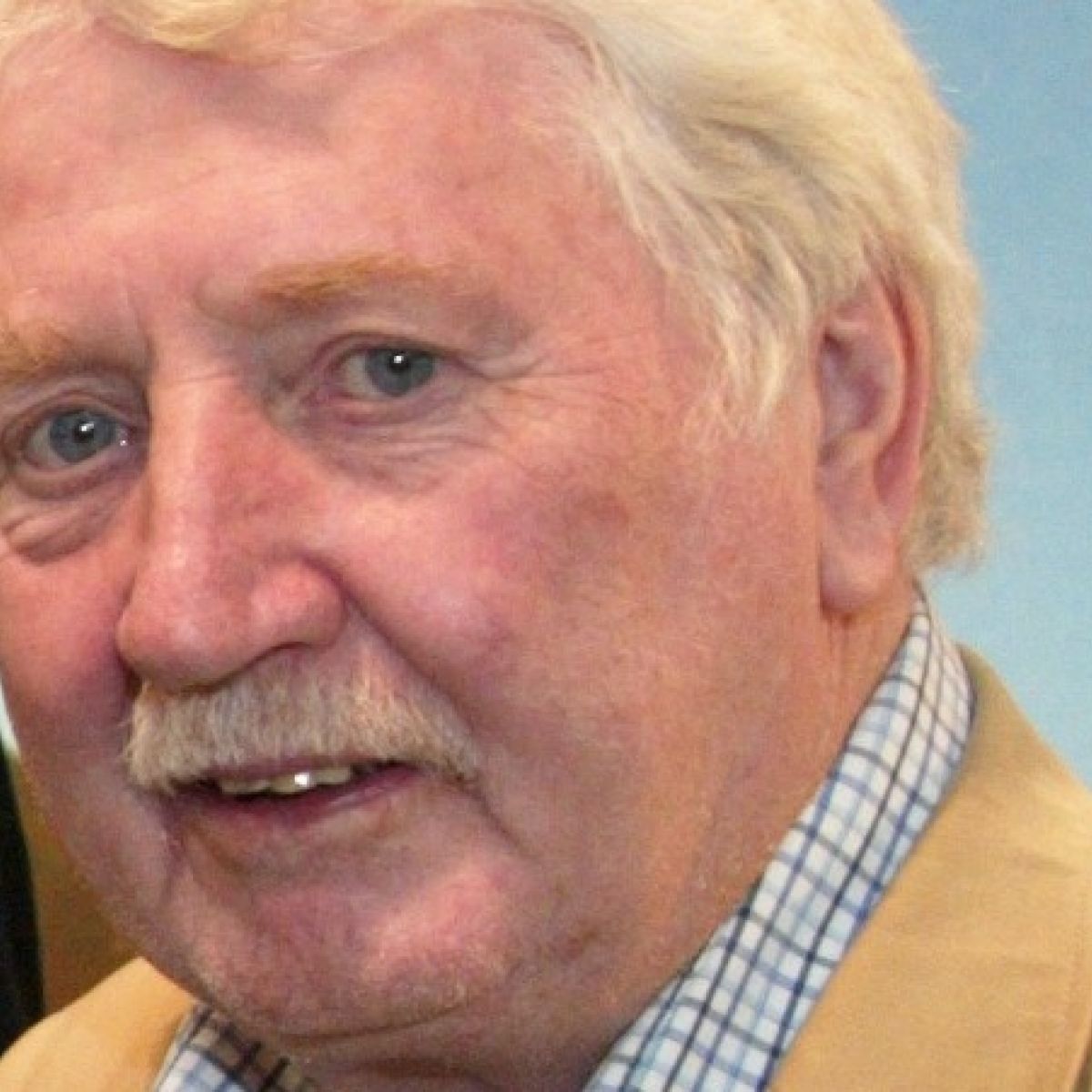 Leading republican Gerry O’Hare to be buried in Donegal today

Mr O’Hare, who had close links to the Fanad area, died in Belfast on Thursday aged 79.

A former Provisional IRA prisoner who joined the organisation on the outbreak of the Troubles, he also edited the republican newspaper An Phoblacht.

O’Hare founded the magazine Travel Extra when the Irish Press Group closed in 1995.

His first wife Rita O’Hare is the Sinn Féin representative in Washington DC. He married journalist and author Anne Cadwallader, who survives him, in the 1980s.

His funeral is taking place at St Columba’s Church, Massmount in Fanad, Co Donegal, on Monday at 2pm.