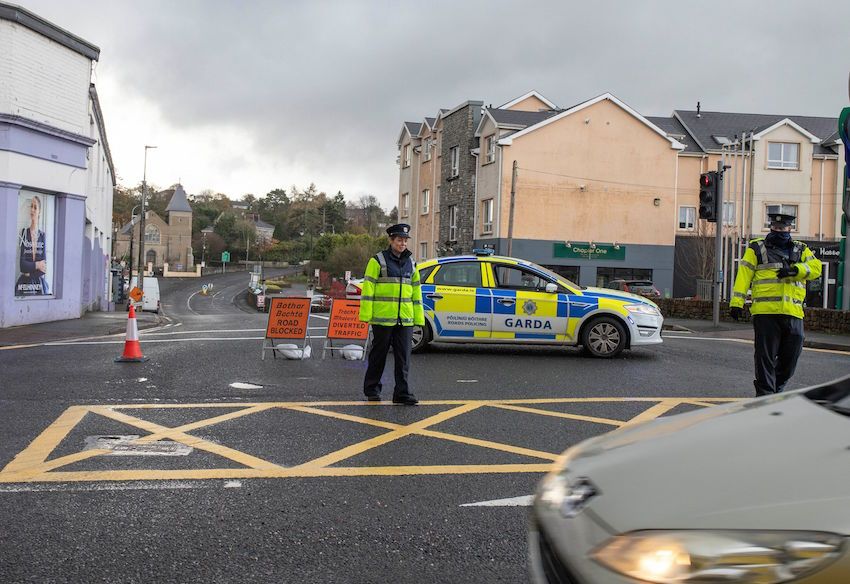 The man killed following a three-vehicle collision in Stranorlar this has been named locally.

He was Michael Reid, a farmer from Knockfair in Stranorlar.

Mr Reid, who was in his 60s, died at Letterkenny University Hospital following the crash which happened at Admiran at around 9.20am.

Michael was a popular figure about the Twin Towns and was known for his love of farming, tractors and Finn Harps football club.

Two other people involved in this morning’s crash were unhurt.

Mr Reid was the tenth person to die on Donegal’s roads this year.

Gardai are appealing for anybody who was in the area at the time and may have witnessed the crash to contact them at Ballybofey Garda station or on the confidential telephone line.