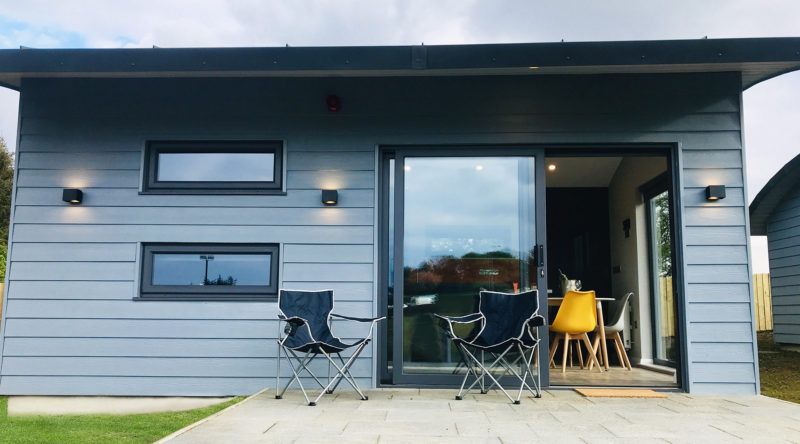 Donegal LEADER projects in the running for national awards

Donegal Local Development Company (DLDC) is calling on the public to show their support for their favourite project in a bid to bring a prize back to Donegal.

The selected projects are: 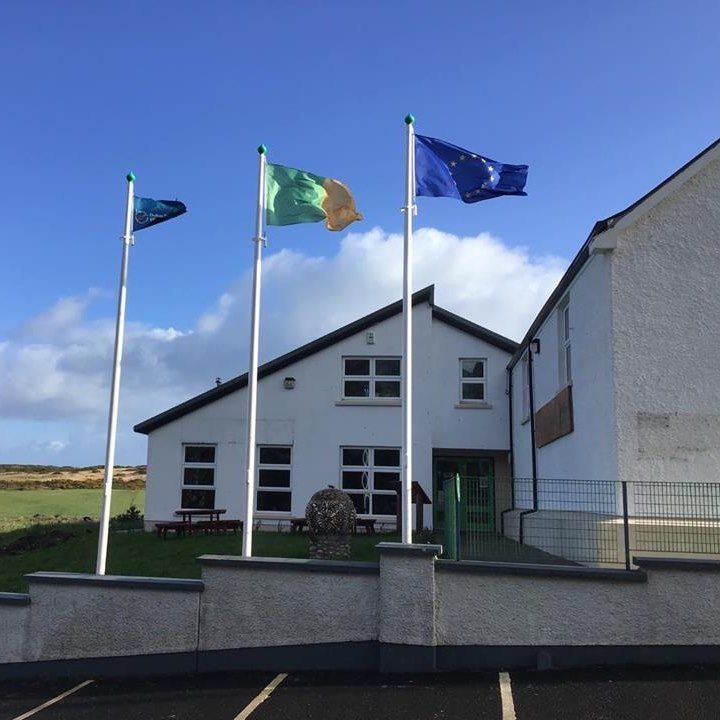 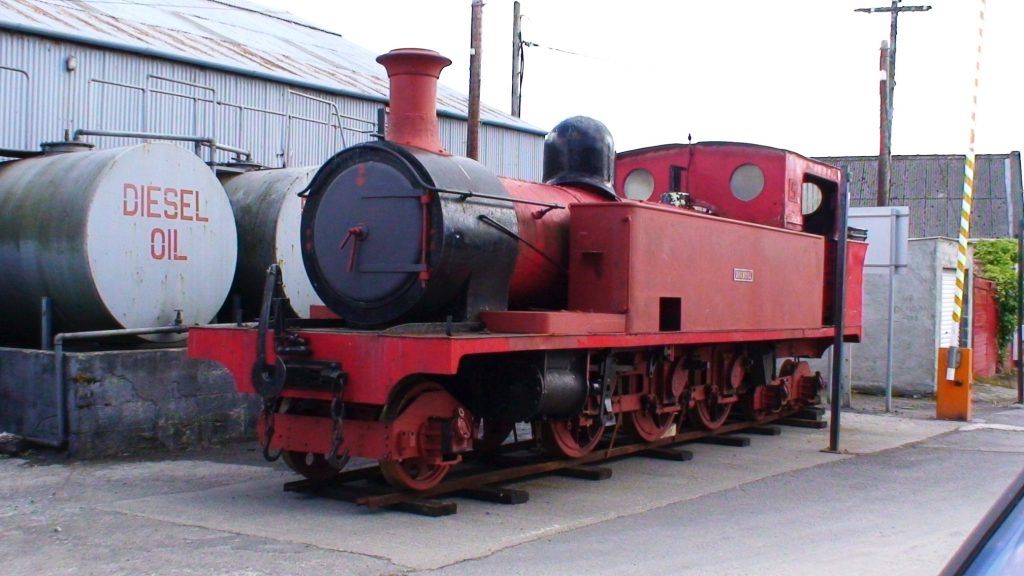 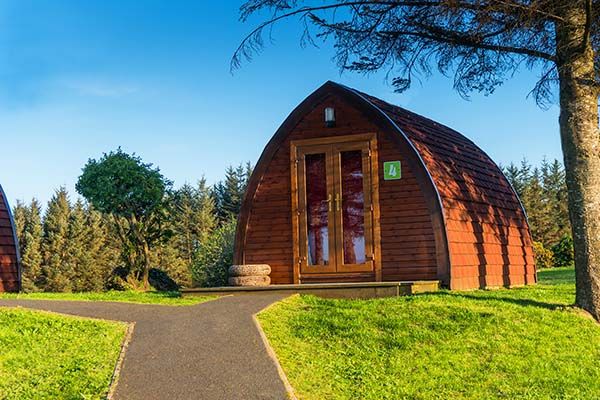 Glamping pod at the Wild Atlantic Camp in Creeslough

They have all prepared a short video detailing the impacts of their LEADER funded project and these can be viewed at www.nationalruralnetwork.ie or clicking on the following link.
https://a.cstmapp.com/entries/900417/cf37908:Donegal.

The project with the most votes in each category will be showcased nationally and internationally by the NRN. The winners will also each receive a One for All Gift Voucher to the value of €200.

There is only one winner per theme, so it’s time to get voting for your favourite project.

Villa at the Wild Atlantic Camp in Creeslough 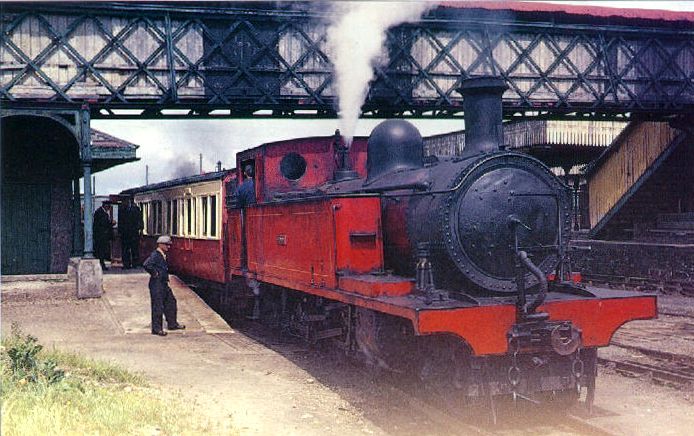 According to Frank Kelly LEADER Rural Development Manager, “I am delighted to see both projects make it through to the final. It’s testament on both promoters who continuously work hard to help promote their own town and village while also increasing the overall Donegal Tourism Product. Both projects are a great fit with LEADER in that they will increase tourism footfall with many other spin off businesses becoming viable in the process while also making their areas a more attractive place to live and visit. Both DLDC and Donegal LCDC were very happy to support both projects”.

The campaign celebrates the impact of the LEADER Programme, which has been in operation in Ireland since 1991, on Rural Communities across Ireland. Impact, simply refers to a positive change that has resulted due to the LEADER programme, which may not otherwise have been possible.