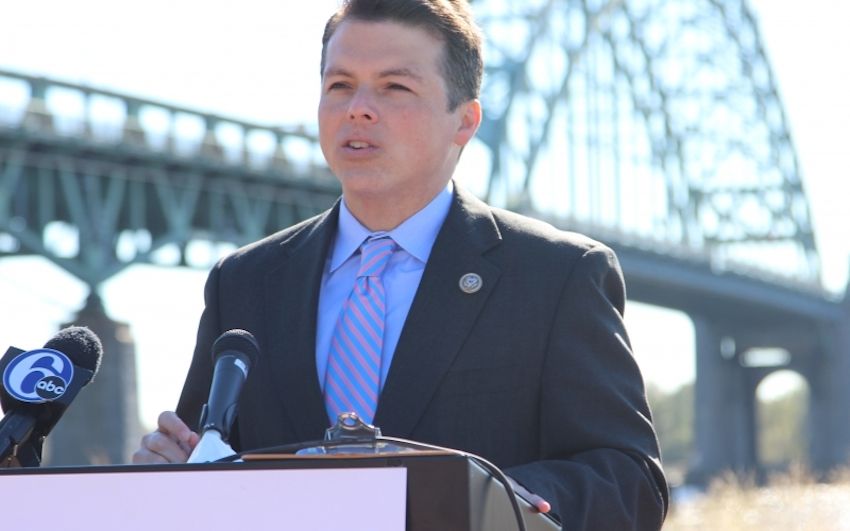 Brendan Boyle reelected for fourth term to US Congress

BRENDAN Boyle has won reelection to the US Congress.

The 43-year-old Boyle will return for a fourth term in Congress.

Boyle was first elected to Congress in 2014 and previously represented the 13th Congressional District for four years.

Before heading to Washington, D.C., Boyle served in the Pennsylvania House of Representatives from 2009-2015.

Their father, Francis, emigrated from Glencolmcille, Co Donegal, in 1970 at the age of 19 and settled in the States. 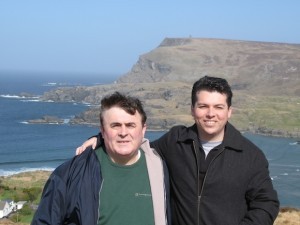 Brendan Boyle and dad Frank on a visit home to Glen

As a congressman, Boyle supported the impeachment of President Donald Trump and introduced the Standardizing Testing and Accountability Before Large Elections Giving Electors Necessary Information for Unobstructed Selection Act, also known as the Stable Genius Act, in 2018.

Speaking on Newstalk this morning, Boyle said that he felt that the Presidential election will come down to three key states – Michigan, Wisconsin and Pennsylvania.

“It looks like best two out of three,” he said.

“That whichever candidate is able to carry are least two of the three, will win this election.

“That’s assuming that Joe Biden does win Arizona – one of the networks had already called it for him, he’s up by a pretty good margin there.

Thank you to all the voters in #PA2
Excited to return to Congress for my 4th term. #Elections2020 https://t.co/olmZR0J0Hw