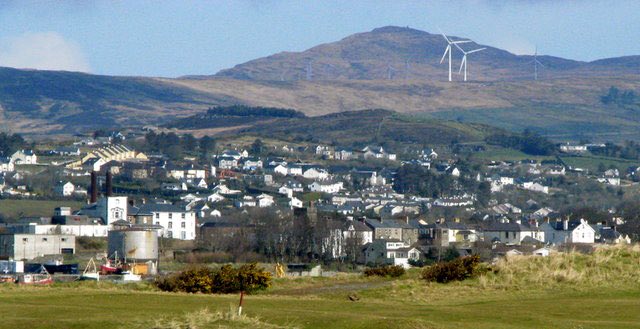 NEWS that a compulsory purchase order is to be issued for the long-awaited Three School Campus in Buncrana has been welcomed.

It was confirmed yesterday by the Minister for Education, Norma Foley, that the department had begun the process to purchase a site for the development.

The news was announced at an online meeting attended by the education minister and chaired by the Minister for Agriculture, Charlie McConalogue.

It is now expected that a public notice identifying the site will be issued in the icing weeks.

Crana College, in a short statement issued this morning, said: “We at Crana College are delighted with the announcement that the process for a new school has moved to the next stage.

“We appreciate the work of past and current stakeholders from Crana College, Donegal ETB, current & previous ministers of education, TD’s and representatives.

“There is no doubt, however,  that the New School Committee and their perseverance alongside a supportive student, parent and public body were the most influential party involved.

“From everyone in the #cranacollege community we thank you for your continuous commitment.”