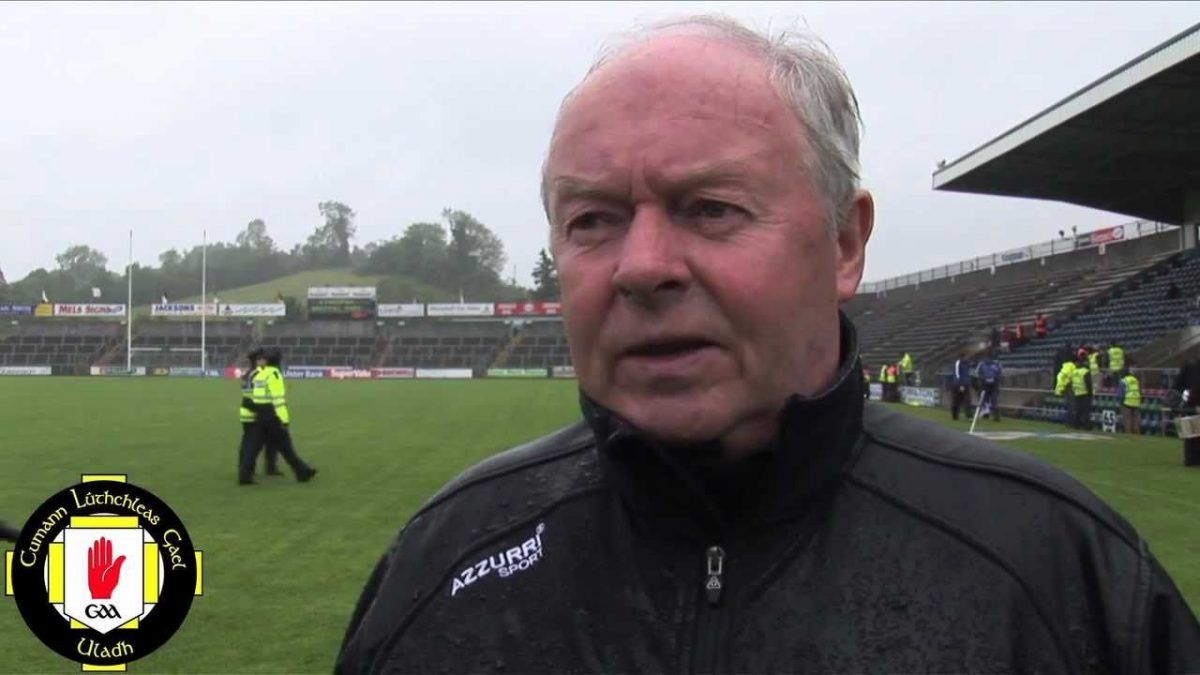 SIX positions will be up for grabs when the 2020 Donegal GAA Convention is held virtually next month.

Due to Covid-19 measures, this year’s Convention will take place online on Monday, December 14.

Clubs have been asked to submit nominations and motions for consideration to the County Board by this Friday, November 6.

A postal voting system will be operational.

Five of the current executive have to take leave of their positions having completed five-year terms.