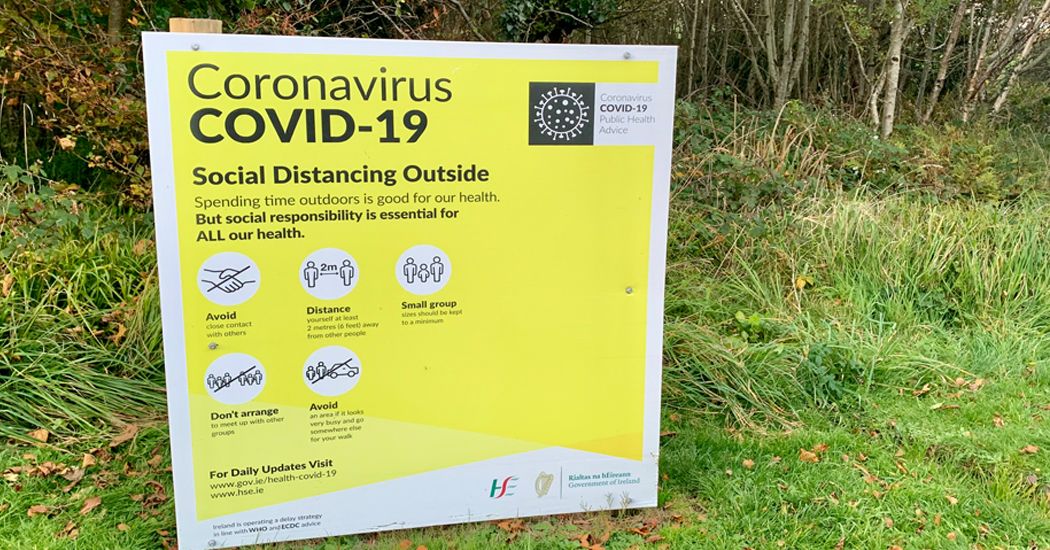 DONEGAL has recorded its highest daily number of Covid-19 cases with 75 new infections confirmed in the county this evening.

Donegal’s previous daily high came on October 6 when there were 60 new cases recorded.

There are 302 people in hospital and 38 of them are in ICU with an 20 additional hospitalisations in the past 24 hours.

Dr. Tony Holohan, Chief Medical Officer, Department of Health, said: “A second surge is taking place across Europe. Ireland and Finland are the only European countries in the EU where reductions in 14 – day incidence have been observed. All other countries are increasing.

“Level 5 efforts over the last two weeks have succeeded in further reducing community transmission and disease incidence in Ireland, however, now is not the time to be complacent. We must keep driving down this disease- we must keep going.

Earlier today, it was reported that the occupancy rate at hospitals in Northern Ireland was 100 per cent.

The Department of Health in Northern Ireland announced a further 12 deaths of people with Covid-19 and 516 more people have tested positive for the virus in the past day, including 65 in Derry/Strabane.