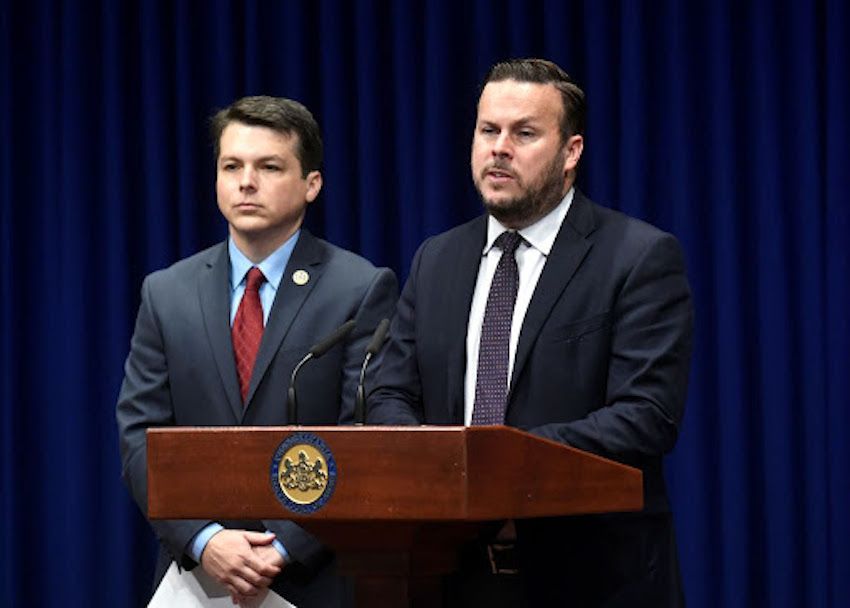 KEVIN J. Boyle has been elected for a sixth term as a representative of Pennsylvania’s 172nd House district.

Boyle, the son of Glencolmille native Francis Boyle, has been elected once again as the representative in the Pennsylvania House of Representatives.

He is the state Representative from Pennsylvania House District 172, which covers parts of Northeast Philadelphia.

Democrat Boyle was the leading vote getter in the District, polling almost 60% of votes.

On Twitter, he said: “THANK YOU NE Philly & Rockledge for electing me to a sixth term as your Representative in the Pennsylvania House. I’m very appreciative of your support and touched to be the leading vote recipient in the district.”

His brother, Brendan, won relocation to US Congress when he defeated Republican candidate David Torres to be retruend to the US House in Pennsylvania’s 2nd Congressional District.

Francis Boyle emigrated at just 19 from Glencolmcille in 1970.

The Boyle brothers are the only set of brothers to serve simultaneously in Pennsylvania’s House of Representatives in its 300-year history.