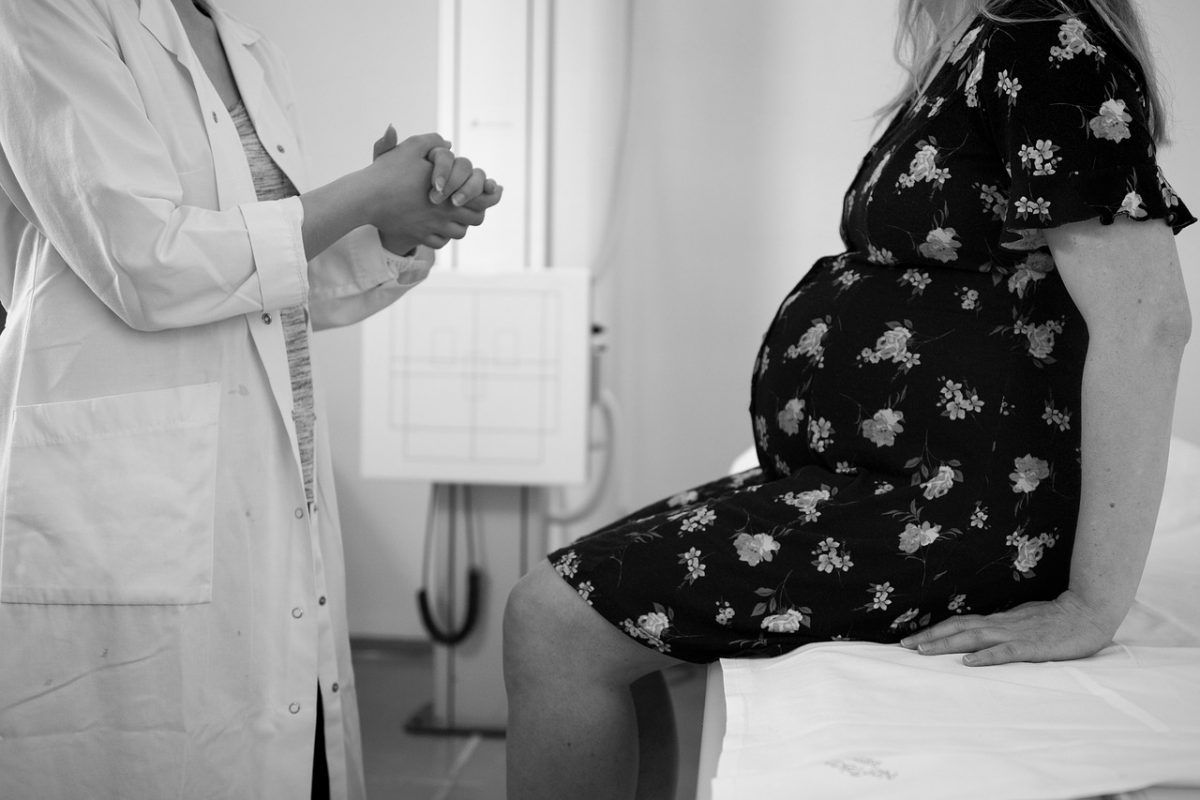 Pregnant woman in direct provision had no transport to hospital, TD claims

A pregnant woman living in direct provision in Donegal was unable to get transport to hospital for an essential appointment, a Donegal TD has claimed.

The alleged case was raised in the Dáil yesterday as Deputy Thomas Pringle highlighted critical issues with direct provision.

Deputy Pringle said he was contacted this week about a woman in Donegal who was living in a centre off the main public transport route. As a result, she had no way of attending her hospital appointment. Deputy Pringle did not elaborate on the specific case, while he called on the Taoiseach to provide a timeline for ending direct provision.

The deputy also asked the Taoiseach to grant leave to remain for any frontline workers who have been putting their lives on the line during the Covid-19 pandemic.

Deputy Pringle, speaking in the Dáil during Leader’s Questions on Wednesday, said there have been many reports in the last 20 years on the need to change the system for applicants in international protection and to end direct provision.

Deputy Pringle said: “This week, it has been reported that two healthcare workers have been denied leave to remain in Ireland, despite having worked in nursing homes throughout the pandemic.”

He pointed to the September 2020 report of the Advisory Group on the Provision of Support Including Accommodation to Persons in the International Protection Process, chaired by Catherine Day, a former secretary-general of the European Commission.

Deputy Pringle said they recommended “ending the congregated and segregated accommodation of applicants” and providing “own-door accommodation” through the local authorities within three months of an application. This ran counter to last December’s recommendations from the Interdepartmental Group on Direct Provision, he said.

Deputy Pringle said in August 2020, a report by the Irish Refugee Council showed that the Government were asked that vulnerable people be moved out of cramped direct provision accommodation on March 22nd.

However, he said, “By May 19th of this year, there were 171 clusters of Covid-19 reported in 13 clusters in direct provision settings. By the end of July, the residents of the Skellig Star Hotel in Cahersiveen were on hunger strike to highlight the inhumane conditions there. It has been reported that there were approximately 1,600 people still in shared bedrooms in August of this year.”