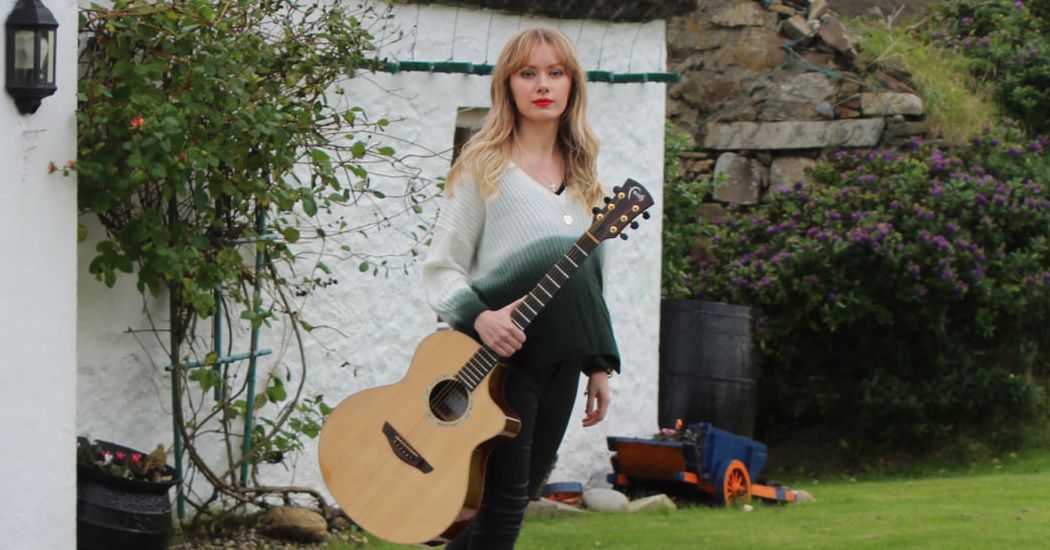 A Donegal singer is making waves across the pond by coming 3rd place in the UK Christian Music Charts for her original song ‘You Reign.’

Caroline Crawford, who lives close to Lifford, is part of the Irish music collective who are a cross border group of singers, song writers and musicians from many different backgrounds with a love of bringing their Irish heritage and music into mainstream Christian Music.

Crawford says: “I write congregational worship songs, but they are crafted in a way that everyone can relate to. Before lockdown my friends and I would go and play our songs on the streets of Derry just to connect with people. So many strangers would stop and say how moved they were by the lyrics and melodies.” 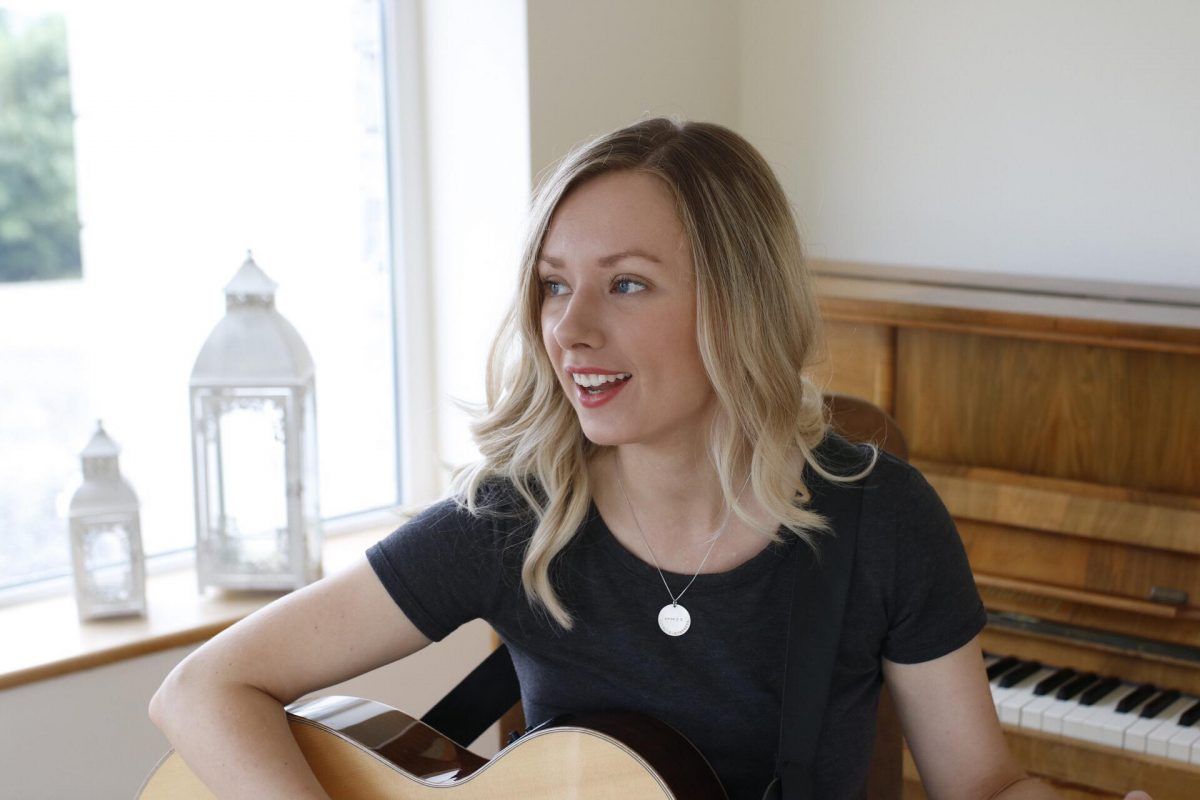 This is Crawford’s second chart-placing song. Her second single Testimony came in at no 8 last March. Coming 3rd place in this latest chart was like a dream come true for Caroline and her team.

“There were so many famous names in the running, I really didn’t think I would have a chance. I just saw it as a great opportunity to share my music with the world,” she said.

Caroline has been involved in music and bands from a young age.

“Music is something I have always felt called to. My dad would have always have music playing in our home, but I got my first taste of Irish music as a fiddle player in my school band. I was hooked, and there have been so many influential Irish bands that bring our traditions into their songs I thought to myself, why can’t I do that in Christian music?”

During the first wave of the Covid19 pandemic Caroline and her friends at Wired Worship released their first album ‘Hear’ which is available in all the usual places you download and stream. You Reign is the 5th song on the album and features the well known chorus ‘What a Friend We Have in Jesus’ which was a poem written by an Irish man who emigrated to Canada and penned the comforting words as a poem to his mother back in Ireland.

Caroline and her husband are part of a new church plant The Hills Church which is based in the Waterside Theatre in Derry. Her next album will be released through Wired Worship in 2021.