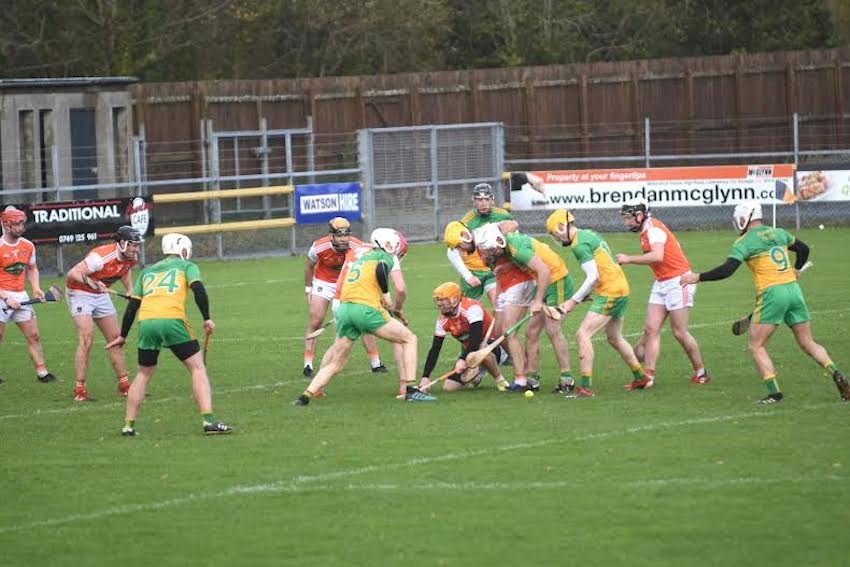 Tyrone defeated Monaghan 2-19 to 1-12 in their Round 2B meeting at Clontibret this afternoon to book their place alongside Donegal next weekend.

Mickey McCann’s Donegal, after wins over Longford and Armagh on the previous two weekends, had already their place in the last four secured.

Tyrone will provide the opposition after they beat Monaghan by ten points.

Aidan Burns netted for Monaghan in the second half but another three-pointer from Keifer Morgan saw Tyrone – who were aided by nine Damian Casey points – over the line.