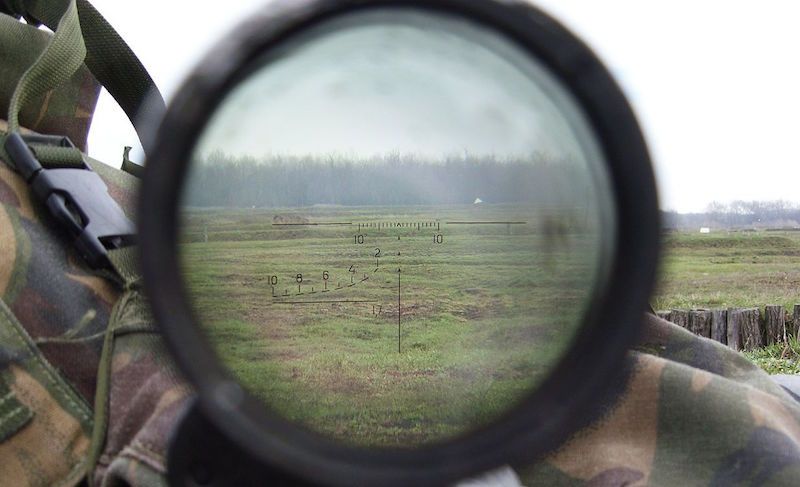 Hunter with no permission ordered to pay €500 donation to ISPCA

A hunter who entered lands to shoot deer without the owner’s permission has been ordered to make a €500 donation to the ISPCA.

The court was told that on September 2nd, 2018 Gorney entered lands at Churchill.

Gardai were alerted to Mr Gorney’s presence by a man who was leasing the lands from Coillte.

When Gardai arrived they found Mr Gorney wearing camouflage clothing but he did not have a gun.

He later admitted hiding the gun.

His solicitor, Mr Kieran O’Gorman said his client was fully licensed but did not realise he had to give 48 hours to the landowner if shooting on his property.

Garda Sergeant Jim Collins told the court that the gun was seized by Gardai but returned to Mr Gorney when the situation was explained to them.

Mr Gorney, a 32-year-old father-of-three and manager at a large retail store made full admissions to Gardai.

Judge Paul Kelly adjourned the case until January 4th next but ordered Gorney to make a €500 to the ISPCA and said he would not convict him.

Hunter with no permission ordered to pay €500 donation to ISPCA was last modified: November 7th, 2020 by Stephen Maguire