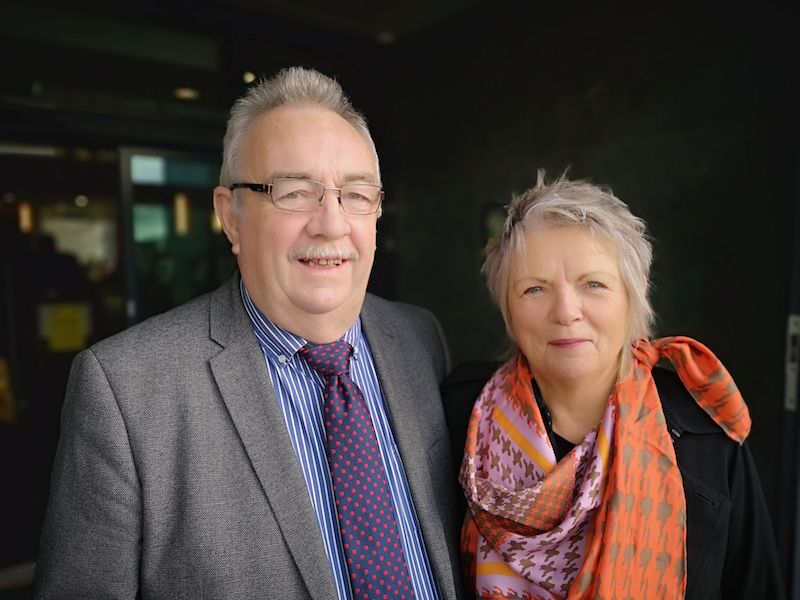 ‘Our daughter can restart her life,’ say parents of tormented woman

The parents of a young Inishowen woman driven to the brink of suicide after her uncle tormented her during a five-year campaign of hatred have revealed she is pregnant for the first time and ready to restart her life.

Michelle Doherty thought seriously about ending her life after she was sent dozens of anonymous texts between 2011 and 2016.

The vile texts were of the upmost personal nature and called her a whore, slut and many other names.

But most disturbing was that they knew many personal things about her that only someone close to her family could have known.

On Friday her uncle and godfather Martin Hughes from Three Trees, Quigley’s Point was jailed for harassing Michelle after a painstaking investigation by Gardai resulted in the discovery of a mobile phone in a cardboard box hidden in his garage.

Dressed in a grey suit and striped tie, 68-year-old businessman Hughes, who made his money in both construction and bars, showed no emotion. 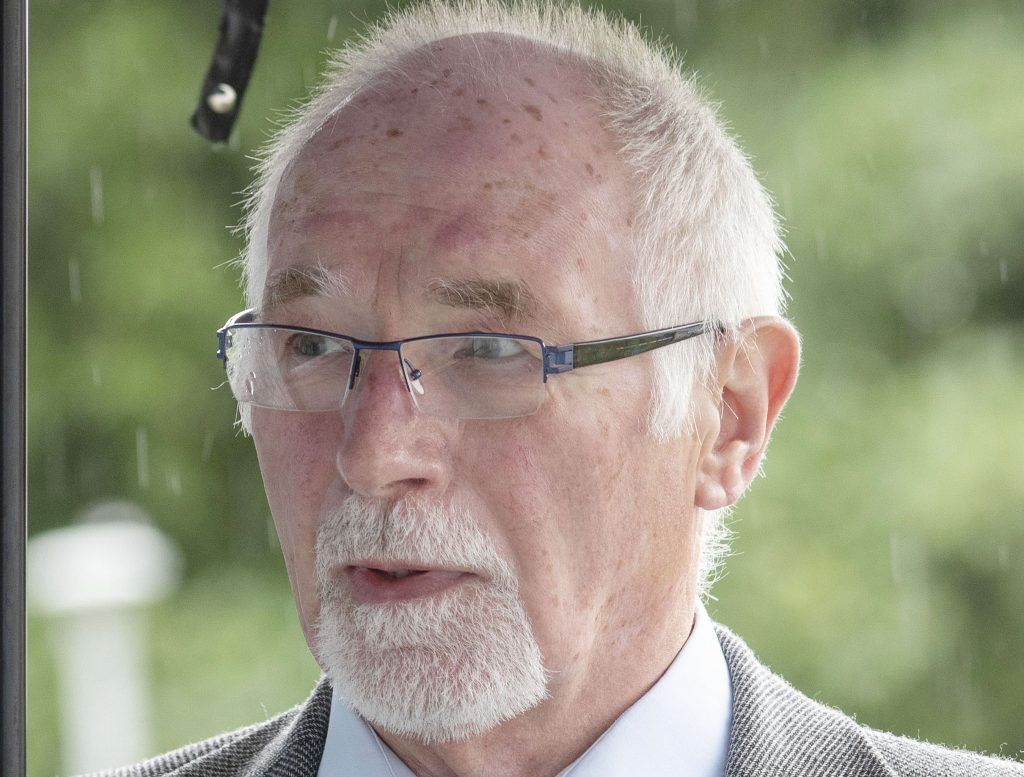 For Marion, Martin Hughe’s sister, the sight of seeing her brother being jailed was one which she never wanted.

“It was a long nine years not knowing who it was but he was always high on the list. He never liked Michelle.

“It’s difficult because it’s family and he’s flesh and blood. He didn’t need to do what he had to do because we had a good family.

“I can never forgive him. Because of the fact that he lives close to us, he lives just three houses part from us.

“But this (sentence) gives us closure. I take no joy out of it. We were not here to see him going to jail but we were here to see Michelle getting justice,” said Mrs Doherty.

The couple, who are well known on the Inishowen Peninsula where Mickey runs a plant hire business and is a former county councillor, said they wanted to simply give their daughter a hug.

Michelle, who is now 44, has resettled in Spain from where she gave her video evidence in the case.

Loving dad Michael said she can now pick up the pieces and start afresh knowing that people in her community know the truth of what she went through.

He revealed how Michelle is now due her first child in February.

“Michelle is strong and she will recover. You want to put your arms around her but Michelle does not need that. She will recover from this.

“She is due her baby in February and that will be a new start for all of us and it couldn’t come at a better time,” he said. 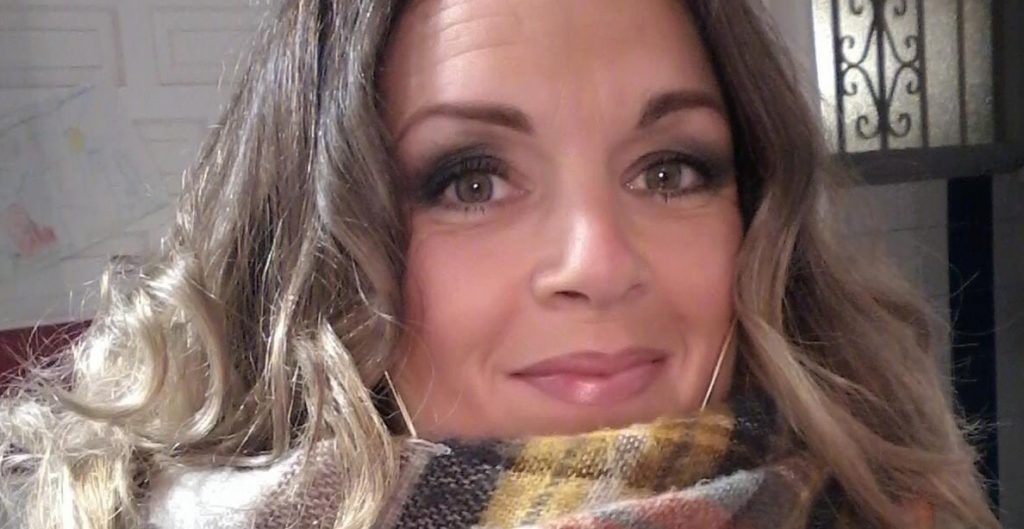 Michelle Doherry who was the victim of harassment

Michael said he was hopeful that Michelle’s story may encourage others to realise there can be closure from abuse and bullying if they come forward.

“I would hope for the future and for a lot of girls that have suffered abuse and bullying from other people that it might strengthen them to come forward.

“It’s sad that my daughter had to suffer like she did but I’m glad that it may bring it to the attention of others,” he said.

The couple paid tribute to the Garda investigation which painstakingly closed in on Hughes liasing with Interpol and other agencies to eventually track him down.

Detective Garda Martin Egan told the court how people might think it is easy to track down a phone but said an unregistered UK-registered phone is not easy to track because of jurisdictural and other issues.

“That man (Detective Egan) made me a promise that he would get to the bottom of this and put Martin Hughes where he deserved to be and he was true to his word.

“I simply cannot say enough about him and the other Gardai involved,” added Michael.

The content of some of the messages was so disturbing that Judge John Aylmer said he only wanted a flavour of them.

Passing sentence, he said this was one of the worst cases of harassment he has ever had to deal with saying the texts had a “devastating effect” on Ms Doherty’s life.

He added that he did not agree with suggestions by the defence counsel that there were only 50 derogatory text messages sent to Ms Doherty.

Hughes, a 68-year-old father and grandfather of Quigley’s Point, had pleaded guilty to a single count of harassment.

Wiping back tears on the court videlink, she outlined the five years of her ordeal during which she said she became both depressed and suicidal.

Passing sentence Judge Aylmer said he placed the charge in the mid-range of such offences and initially merited a sentence of four years.

He initially reduced that sentence to one of three years because of an early guilty plea.

He said that because of Hughes age and the fact that he came before the court with no previous convictions then he was reducing the sentence to one of 12 months.

He said he had the option to suspend the entire sentence but referred to the fact that Hughes showed no remorse and that he blamed a rental dispute and the earlier text sent by Ms Doherty about Hughes’ marriage failure.

He also ordered Hughes not to have any contact with Ms Doherty for ten years.

As the judgement was passed Ms Doherty, on a videolink from a home in rural Spain, wept.