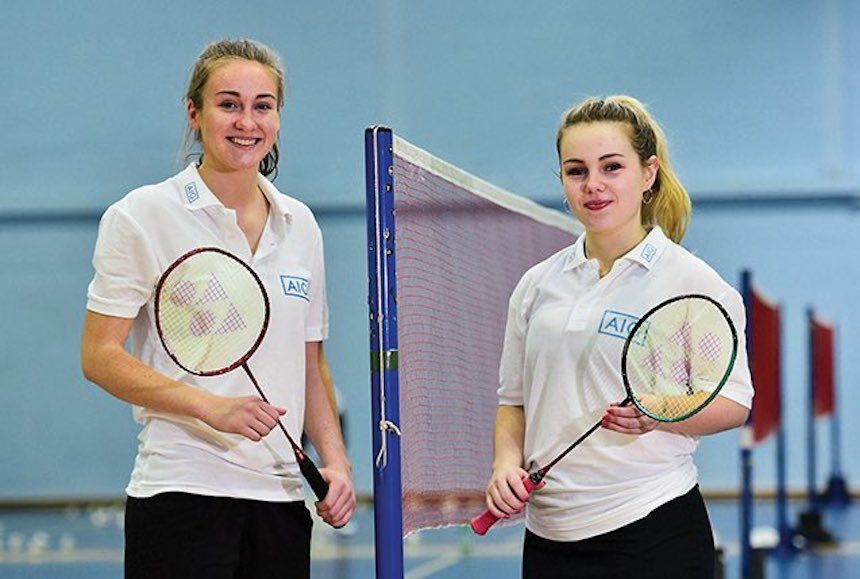 RACHAEL Darragh will take to the court in the women’s doubles final at the Portuguese International Championships tomorrow.

O’Donnell and Sidebottom edged in front, but Magee and Boyle gritted their teeth to draw first blood with a 21-19 game.

Darragh and Boyle surged 7-0 ahead in the second and, although their opponents narrowed the gap with three-in-a-row, the Irish duo maintained their control to take it 21-13

Another Scottish pair, Laura Middleton and Holly Newall, await in the final after they defeated their countrywomen Rachel Andrew and Rachel Sugden 22-20 21-12

Yesterday, Darragh and Boyle overcame Catarina Cristina and Catarina M Martins (Portugal) and earlier today they were too hot to handle for Poland’s Dominika Kwasnik and Magdalena Swierczynska.

This was Darragh’s second visit to the court for a semi-final today.

The Raphoe woman gave a fine account of herself in her women’s singles quarter-final, but lost out 21-15 21-14 to the Swiss number one seed Sabrina Jaquet.

She booked the quarter-final spot via wins over Sofia Setim from Portugal and Switzerland’s Indira Dickhaeuser on Friday and a 21-7 21-14 success over Poland’s Wiktoria Dabczynska, the third seed.