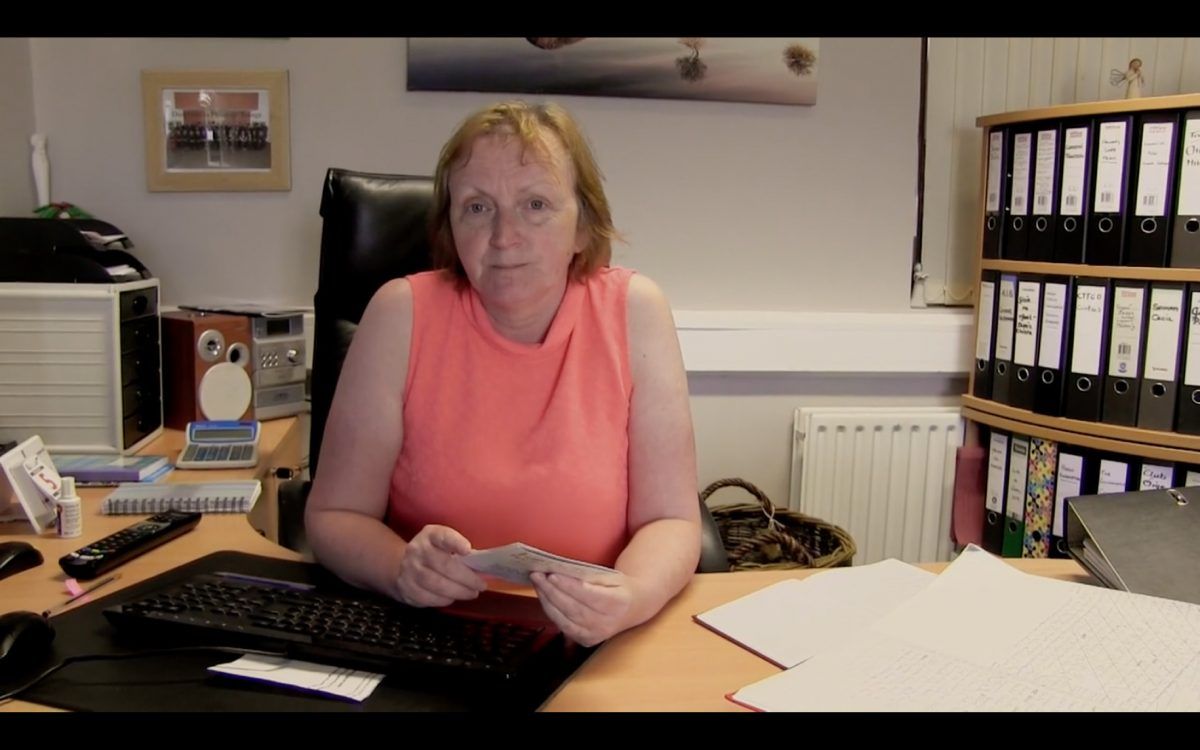 Local volunteers who rose to the challenges of Covid-19 will be featured in a new documentary on TG4 next week.

Among places featured in the documentary is Tacú le Gaoth Dobhair, in Donegal.

The voluntary community group provided much needed additional support for older people by visiting them and delivering meals on wheels during lockdown.

The documentary will feature Máire Uí Chomhaill, who works in the centre in Gaoth Dobhair, showing cameras around the empty premises and saying: “As you can see things are very different during C19, when you look at the empty carpark. Today is Tuesday and it’s one of the busiest days in the centre. But as you see and us going in it is empty.”

Uí Chomhaill will share an insight into the huge increase in demand for meals on wheels and the greater need for help at home.

The group expanded their services to the Rosses during the pandemic, as more and more people needed support while day centres were closed.

Saol Faoi Ghlas is set to capture an unprecedented time in Ireland’s history as it explores the added challenges living under lockdown.

Featuring a mixture of self-shot and documentary footage from characters in every province in Ireland, this documentary is a snapshot into a time where we as a people struggled with the new demands placed on us. Despite the personal hardship suffered by those featured in this documentary, this is ultimately a story of hope that reminds us of our resilience and strength as individuals and as communities.